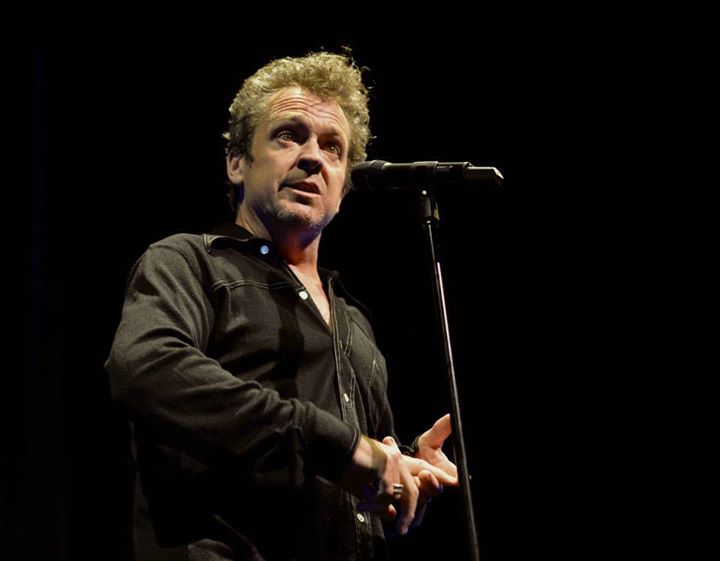 Poetry at the Pubs meets every 3rd and 5th Monday of the month with an open set and feature poets. June’s feature poet is Tug Dumbly.

Tug Dumbly is a performance poet and musician. He first rose to prominence as a regular guest on the national radio station Triple J and then local ABC radio 702. For many years he was the front man for spoken word night Bardflys at The Friend In Hand, Hotel, Glebe. Two-time winner of the Banjo Paterson Prize for comic verse, once for his 8000 word epic ode to meat Barbeque Bill and the Roadkill Café, in 2010 he was named the winner of Nimbin Performance Poetry World Cup. In 2015 he was announced 2nd place prize winner of the Griffith University Josephine Ulrick Poetry Prize.
Tug will be reading from his new book Son Songs, published by Flying Island Books.

All are welcome. Gold coin donation requested. Membership to Poetry at the Pub is very exclusive… you have to pay us $5. After that you’re in and you can even submit a poem to our annual anthology.