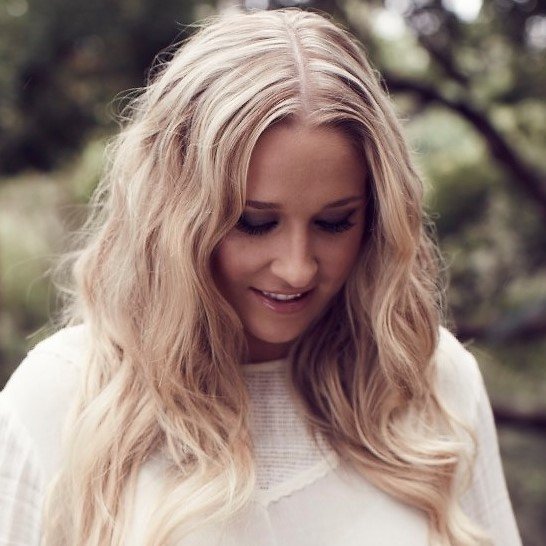 Peppertown Jam ft. Catherine Britt at The Stag and Hunter

From Newcastle to Nashville, Catherine made the move to the home of country music at just 17 years old. It proved to be a brave decision that gave her immeasurable experience as a musician, insight into the machinations of the industry and a contract with the legendary RCA Records. Upon returning to Australia in 2009, Catherine set about recording her debut full length album Dusty Smiles and Heartbreak Cures, the first of five consecutive albums nominated for Album Of The Year at the CMAA (Country Music Awards of Australia). The accolades didn’t stop there. Along the way she has received five Golden Guitar Awards, the CMA Global Artist Of The Year award in 2010 and six ARIA Award nominations for Best Country Album.