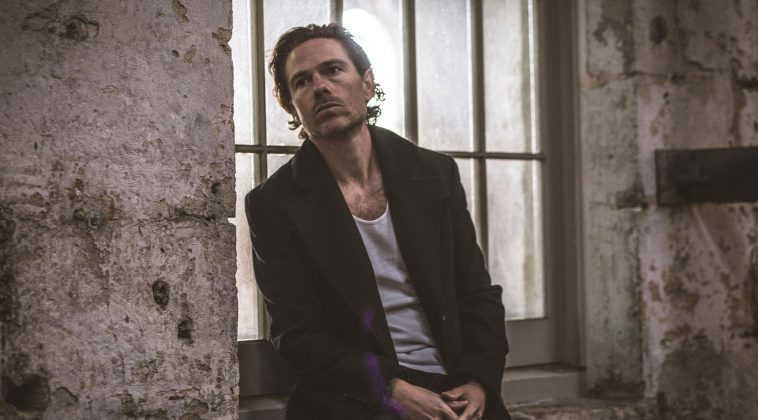 Mark Wilkinson returns to the live stage this winter with “Spirit & Soul”, his first nation-wide headline tour since 2019. Despite the obvious challenges posed by the pandemic, the last two years have been productive ones for the Sydney based singer-songwriter. Less time on the road has allowed Wilkinson to focus on writing, with a new record slated for release in mid 2022. It will be the first offering of new music from Wilkinson after signing a record deal with Canadian based label Nettwerk Music in late 2021.

“I’m really excited to be partnering with Nettwerk Music and to be back touring after a very stop-start couple of years. It’s the perfect opportunity to reconnect with my Australian supporters and give them a sneak peek at the new music I’ve been working on.”

With record sales in excess of 70,000 copies and millions of streams on Spotify, Wilkinson has built a global following off the strength of his evocative songwriting and powerful live performances, often drawing comparisons to artists like David Gray and Damian Rice.

“There’s a glow of warmth around him and a richness to his supreme voice, sending shivers down spines as he pulls you into the soul of him” – Hazel Buckley, The Music

The “Spirit & Soul” fourteen date run kicks off early June with shows across 5 states. Tickets are on sale now.