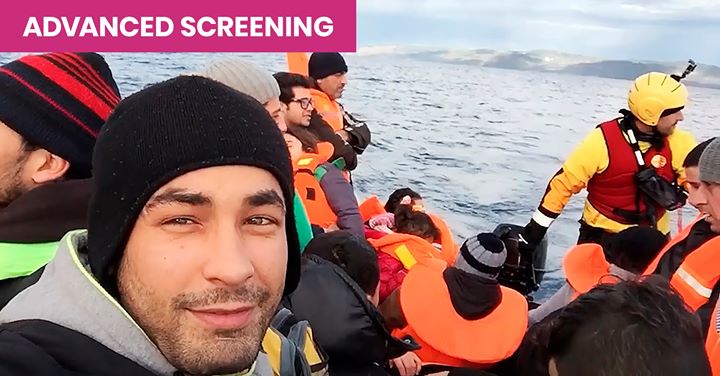 Khaled fought against the “beast” of terror when working as
an interpreter for the Coalition Forces in Iraq. Born Iraqi but
raised in the Netherlands he believes in Western ideals of
freedom like any Dutchman. But Khaled couldn’t escape the
legacy of violence and spends the next 10 years travelling
across 4 continents in search of safety. In the age of terror,
Khaled is someone to be feared and is treated inhumanely.
In 2015 he documents his quest to return home. Will he find
sanctuary and have the life he always deserved or will he
finally crack and become the “beast” they all fear him to be?

Sanctuary will follow the screening of the short film Execution Island