Phone Lizotte’s Newcastle on 02 49562066 to reserve a seat. BOOKINGS ARE ESSENTIAL! Pay your $10 at the door. Come along for an amazing night! 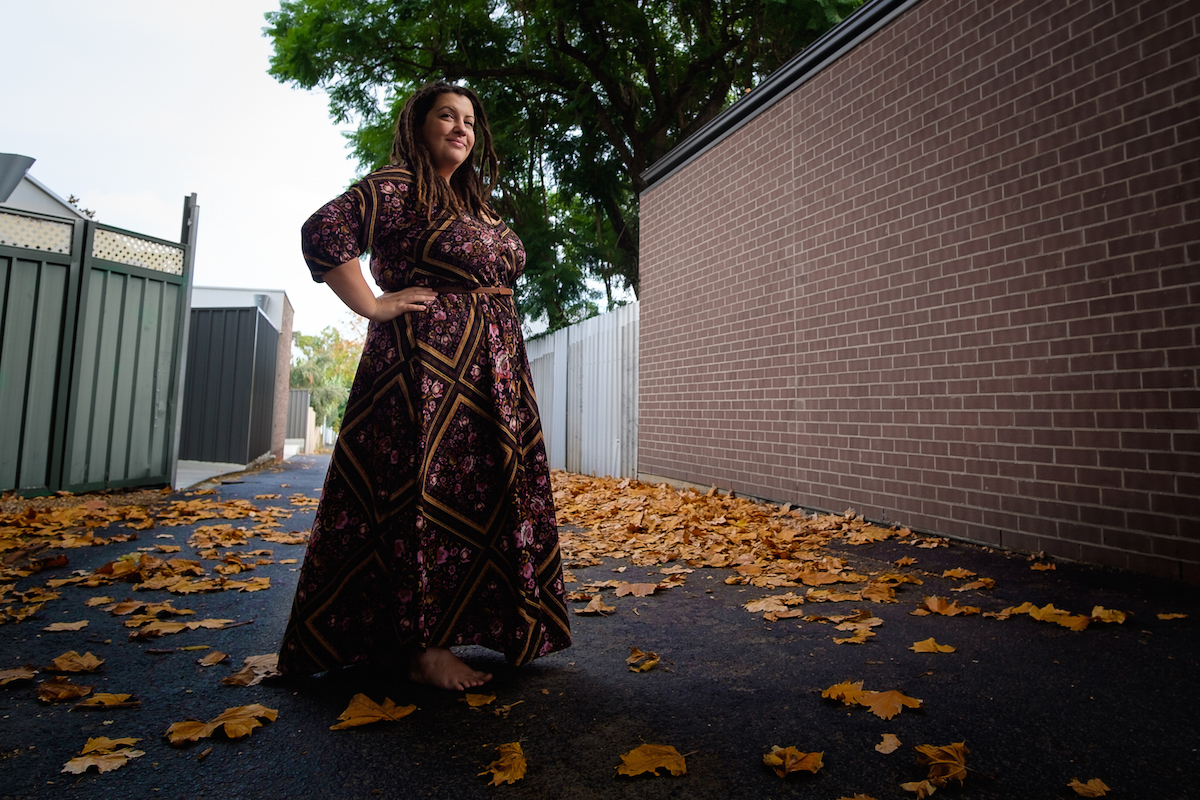 Shortlisted for the Americana Music Prize in 2018, Kelly Brouhaha’s brand of Americana soul is as real as it gets. The South Australian songwriter & multi- instrumentalist spends most of the year around a campfire, traveling in her 1992 Toyota Hiace Van called “Pamela Vanderson”.

Her debut album “40,000 Star Hotel” tells the story after leaving her marriage and mortgage behind in the pursuit of happiness. The single of the same name, co-written with Aleyce Simmonds is a big, ballsy, freedom-esque blues which captures the heart of the Australian landscape and the lure of off-grid living.

Choosing to pursue the road less traveled after learning of her father’s althzeimers diagnosis – this album captures heartbreak and grief in a way that leaves you breathless. A diverse first offering from an artist you absolutely need to hear. You cannot put her unique style into a box.
From big blues, to soulful country, it is real and raw and vulnerable.Debut Album – out now. 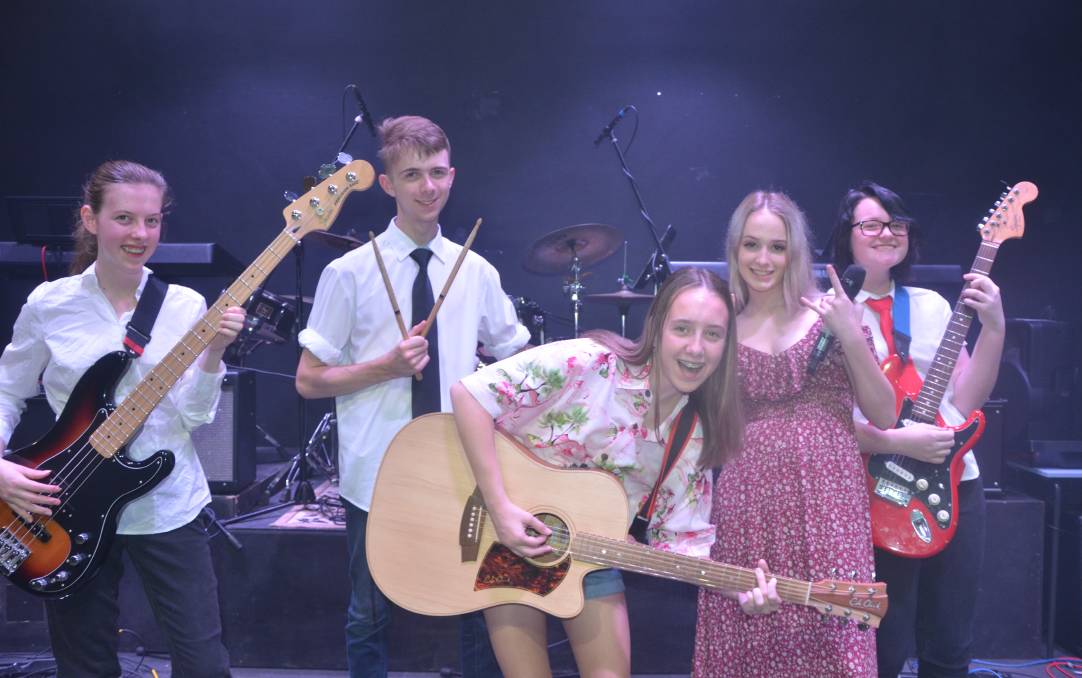 Best Kept Secret was established at Muswellbrook High School in 2018. The music teachers formed the band, so that they could compete in the Bandwidth Competition, held at the Hunter School of performing arts in Broadmeadow.

One of the members who attended the Junior Academy of Country Music in Tamworth, already had a number of original songs that she’d been performing.“And, luckily, she was open to reworking them for a full band.

They successfully scored a spot as a finalist and now, the sky’s the limit for these talented youngsters. 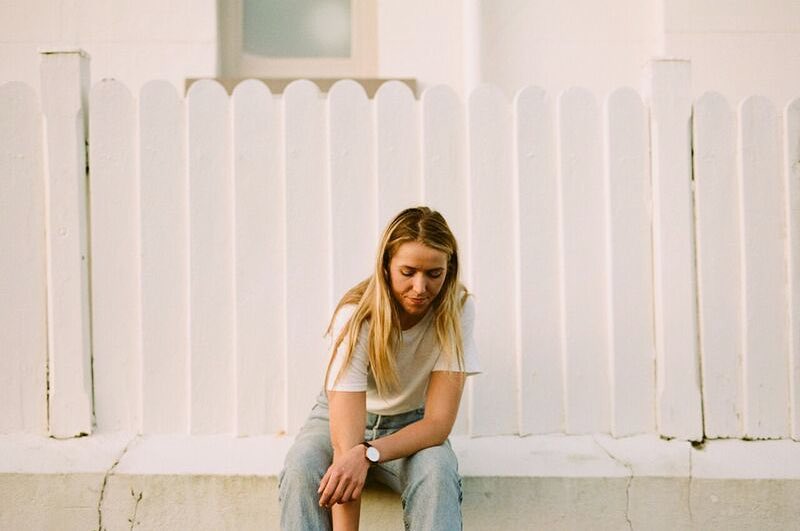 Megan is a vibrant young solo ar1st whose style covers a broad range of genres and artists. From her own folk/blues originals, to pop songs, easy listening acous1cs, upbeat sing-alongs and classic party favourites. Drawing on her country upbringing, Megan experiments with her acoustic guitar, vocals, harmonica and stomp box to create a warm, fun atmosphere that can adapt to any occasion and audience.

Phone Lizotte’s Newcastle on 02 49562066 to reserve a seat. BOOKINGS ARE ESSENTIAL! Pay your $10 at the door. Come along for an amazing night!