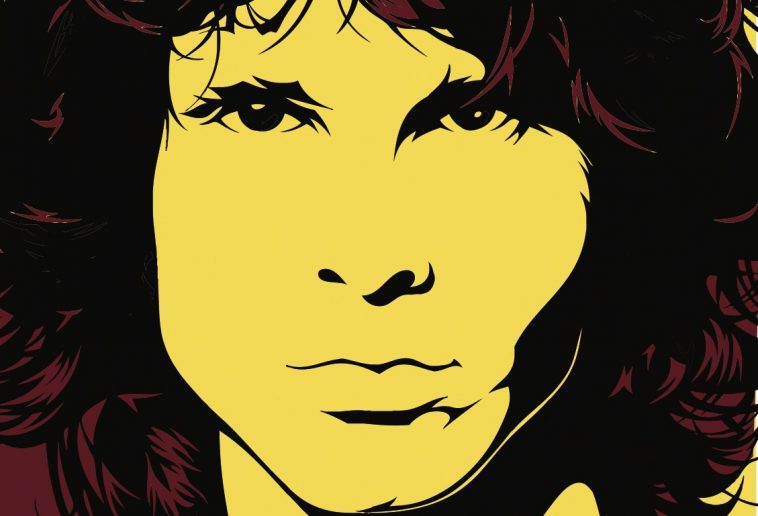 50 years of ‘LA Woman’- will be celebrated by Australia’s own Unlocking The Doors. Playing the album in its entirety along with all The Doors iconic hits.

The 6th studio album released April 19th 1971, gave us ‘Love Her Madly’, ‘LA Woman’ and ‘Riders on the Storm’ as singles & brought the group back to its Blues Roots & Live Band sound. Jim’s ‘final hurrah’ became a piece of musical history.