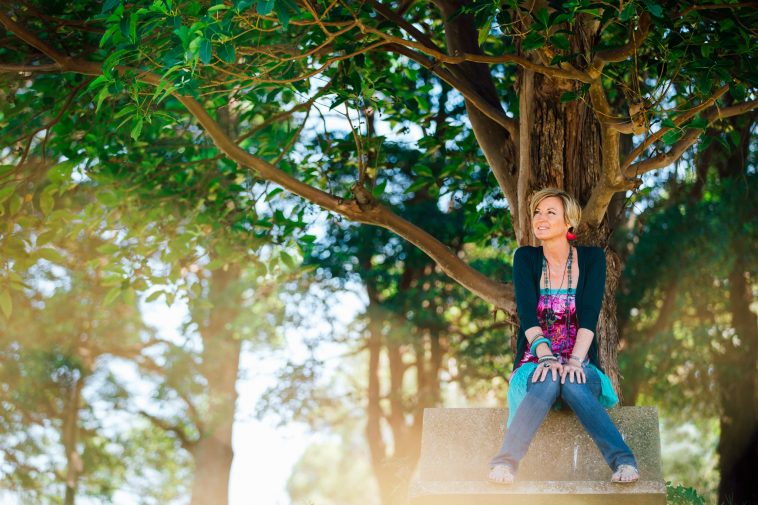 Karen O’Shea – Live in the Lounge

Karen O’Shea has been mesmerising her audiences with her amazing vocal talents since an early age. Originally from Darwin, she’s worked professionally since leaving school.

This is a free show.