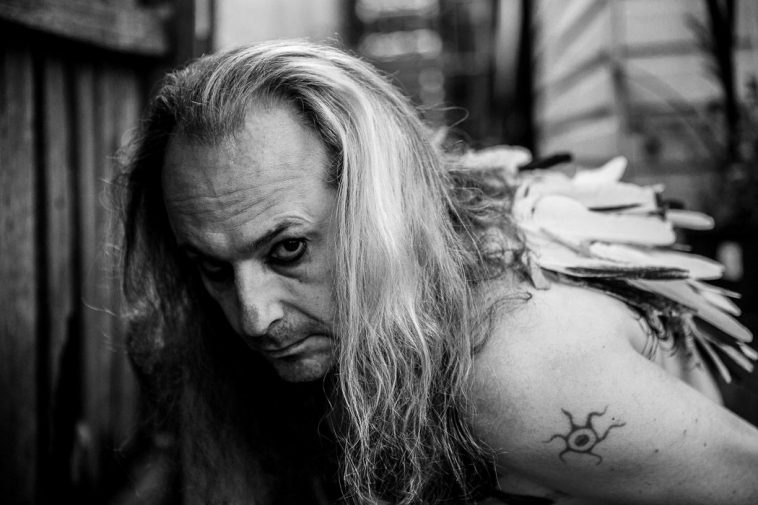 Finally, after two years of hard work by JoSh and the band, we are ready to launch “Ambient Bird Noises”. A 12-track record album of song music sounds featuring a cast of 40 local musicians and an unusually acoustic, almost folk production of a rock and/or roll album.
The evening will contain a full live rendition of the new album beginning-to-end (plus extra bibs and bobs) by:
JoSh – guitar and mouth
Nicholas Gledhill – singing and guitar
Mitch Johnson – djembe and percussion
Dr Zoie C. Cook – cello and voice
Minnie Rose – vocals and piano
Brett Adrien – double bass
“We would be honoured if you would join us.”, Darth Vader