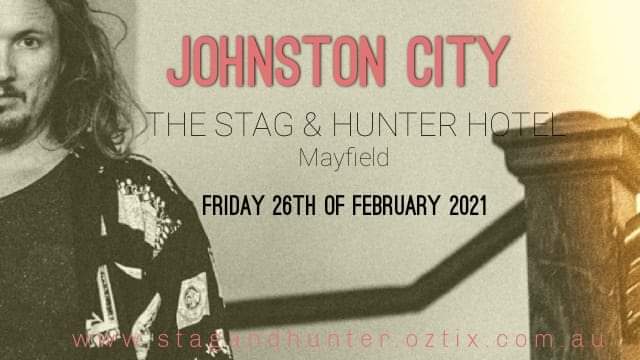 Tickets are limited so get onto it early.

Johnston City (FKA BagHead) is the songwriting project of Dashville native, Daniel T Johnston. His songs deliver an emotional fire, with big choruses, stirring lyrics and a powerful voice. When accompanied by his star-studded band, including a group of beautiful backing singers, the songs take flight to another musical realm.

Johnston City has been slowly but surely building a cult following around the pub and festival circuit with their anthemic, sweetly swaying yet classically muscular brand of rock’n’roll that owes as much to the subtleties of vocal doo-wop groups of the ’60s as it does to the sledgehammer barn-burners of Springsteen and Seger. The measure of an original band is how they can hook a new crowd with that familiar warm and fuzzy feeling, even though they are hearing the tunes for the first time.

Johnston City have that feelgood juice by the bucket. 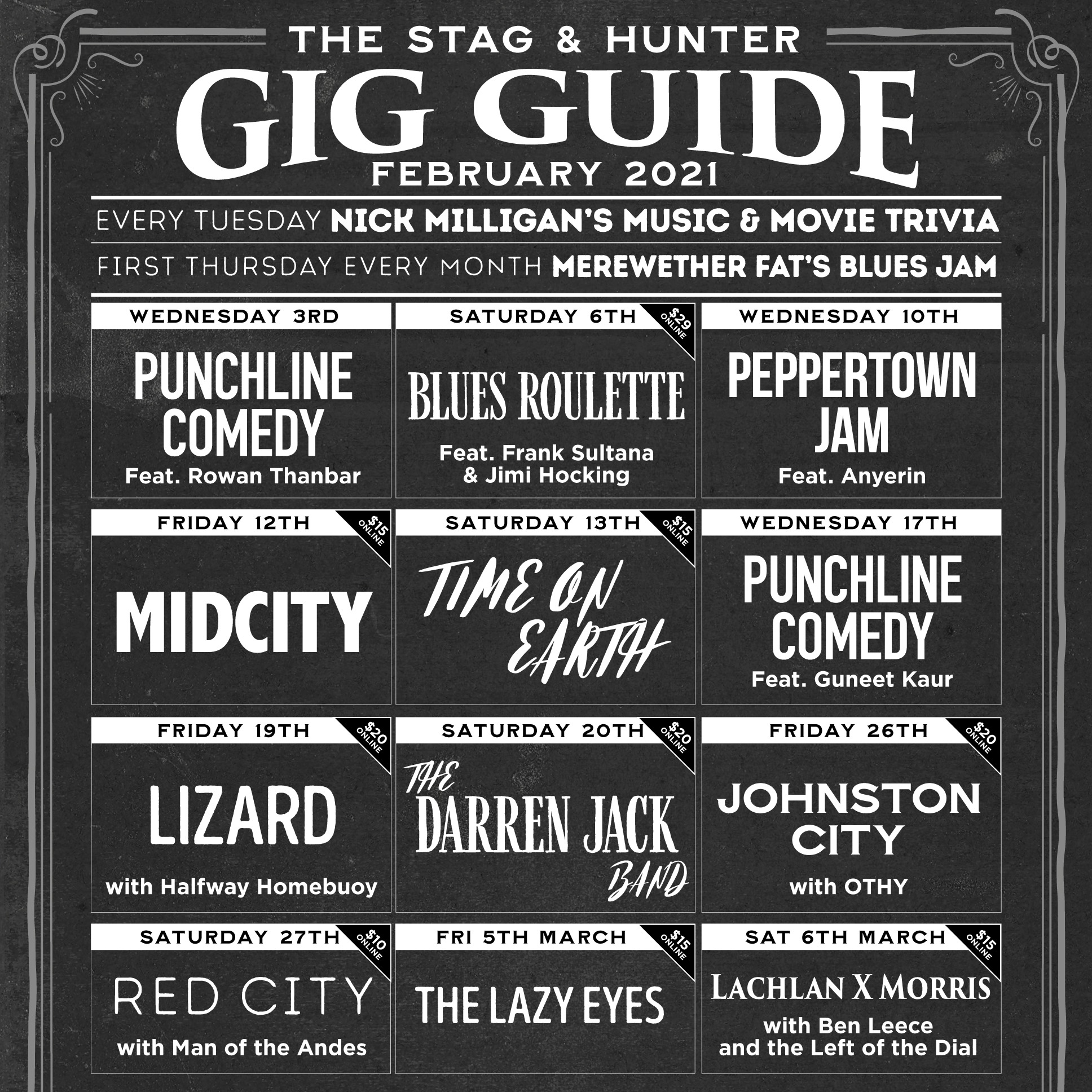