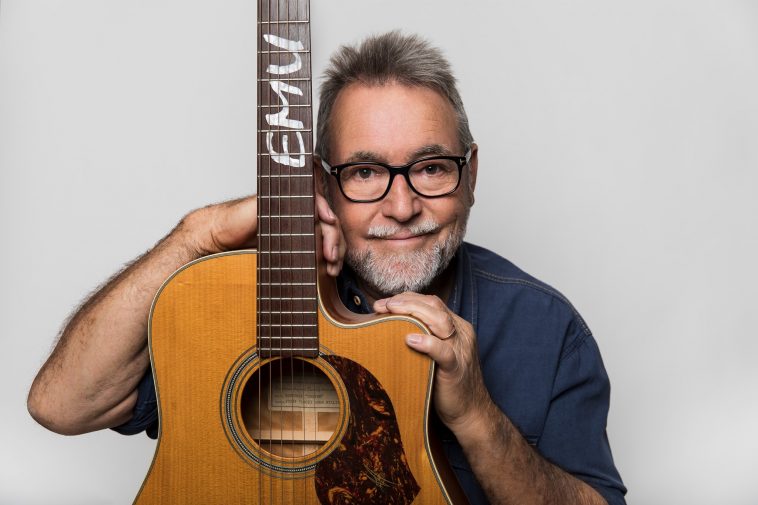 As the desert wind picks up a roly poly and drops it again here and there, so does John Williamson make his way across the country at selected locations. Not one to say he’s retiring just yet, don’t miss the opportunity to experience the man himself throughout 2022 before he does decide to hang up his trusty Maton guitar and give it a well-earned rest.

From his humble beginnings as a young wheat farmer from the Mallee, who walked into Richmond’s GTV9 studios in 1970 with a guitar under his arm and one song, Old Man Emu, to his name, John Williamson has made an art of capturing Australia in song like no others. His performance of this song on Channel Nine’s popular New Faces program resulted in a number one single and a record deal. But perhaps John’s greatest legacy is making Australians proud of their country and of who they are.

‘In 2020, COVID made a liar out of my ‘Winding Back’ tour with all my concerts from early March having to be postponed and rescheduled again and again. And it’s still happening. But 2020 gave me the break I’d been craving to spend more time at my property at Springbrook, working on other creative projects; projects I’ve not had the time to do before. But I also missed the audiences, who have been so beautiful to me for such a long time. After 52 years, I think I HAVE earned a bit more peace in my life. So the ‘In Concert’ tour will take in selected locations and venues to allow me more time at home but still perform to my loyal fans and I’ll give them all I’ve got.’

So, don’t miss John Williamson, True Blue himself. Moving between his larrikin humour and touching pathos, he’ll make you laugh, make you cry and take you to places you’ll just have to visit for yourself!