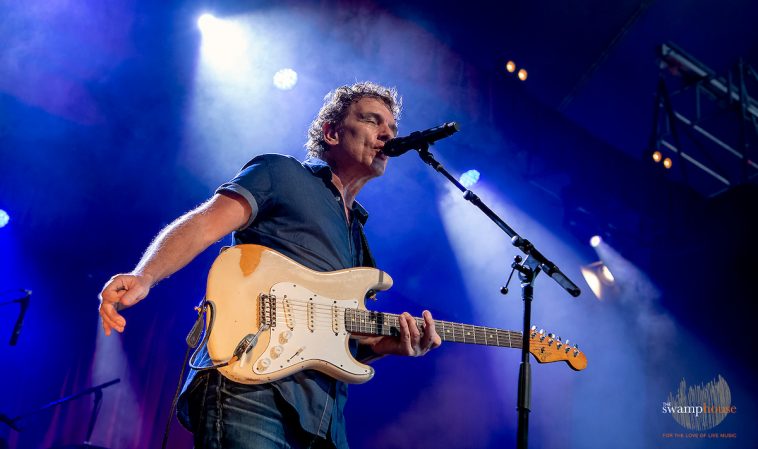 Respected as one of Australias iconic musicians, Ian Moss delivers an unforgettable sound – not only as a telling soloist on guitar but especially with his silken voice, ringing with clarity and resonating with pure soul. While primarily recognised as an axeman of unusual tenacity and sweet melodic sensibility, Ians distinctive vocal is the essential signature of his soulful, bluesy muse – as it has been since his first tentative foray into music during the early 1970s. Best known as the guitarist and occasional singer with Cold Chisel. In that groups initial ten year career, Moss recorded eight albums, three of which were #1 national hits. His solo career began with a #1 album and single and five ARIA Awards. Ian will perform tracks from his latest album, Soul on West 53rd, featuring fresh takes on classic soul songs from the likes of Sam Cooke, Al Green, Otis Redding and Levi Stubbs, as well as all the Cold Chisel / Ian Moss classics, performed as only Ian can.