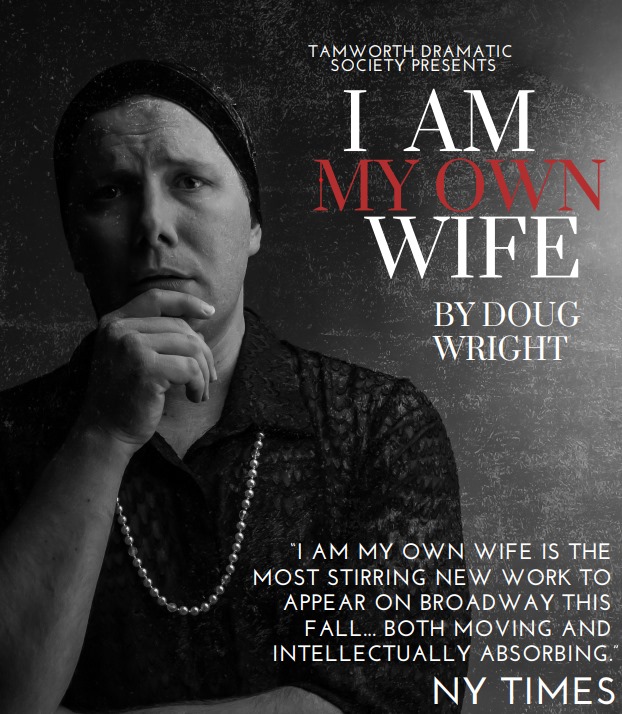 I Am My Own Wife – Newcastle Playhouse

A powerful touring theatre production with a script that won the 2004 Pulitzer Prize for Drama. The show tells the fascinating, true tale of Charlotte von Mahlsdorf, a German transvestite who managed to survive both the Nazi onslaught and the repressive East German Communist regime.

This one-actor show will see thirty-six characters created on stage, and promises to be a powerful evening of thought-provoking entertainment, so don’t miss it!