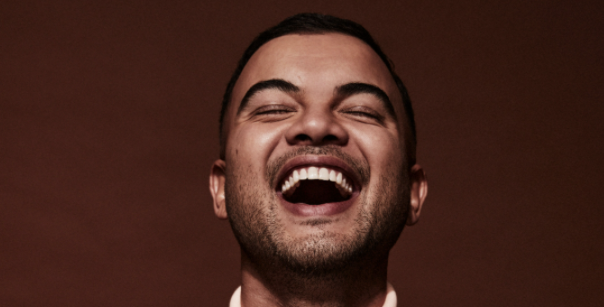 Following the huge success of Guy’s 2019 sold-out Australian ‘Ridin’ With You’ Tour, the T.R.U.T.H. Tour will see Sebastian return to the road for his biggest tour yet, stepping into arenas across the nation.

Of the 2019 Ridin’ With You tour, the Daily Telegraph’s Kathy McCabe said,’[Sebas- tian’s] voice is undisputedly one of the finest to emerge in Australia in the past two decades. Yet it’s the strength of his songwriting and natural-born performer personality which truly shines in this show.’

On the tour, fans will see for themselves how Sebastian shines. They will be treated to a collection of Guy’s biggest smash hits including ‘Bloodstone’ and global hit ‘Battle Scars’, as well as brand new music from the T.R.U.T.H. album including ARIA Song Of The Year & 4 x platinum mega-smash ‘Choir’, the defiant ‘Before I Go’, new single ‘Love on Display’ and the mesmerising power ballad ‘Standing With You.’

The T.R.U.T.H. Tour will be Sebastian’s biggest production yet and promises to bring fans together for an unmissable night of Guy’s biggest songs, big ballads, amazing musicianship, heartfelt stories and of course, lots of dancing, joy and charismatic charm that is Guy Sebastian.