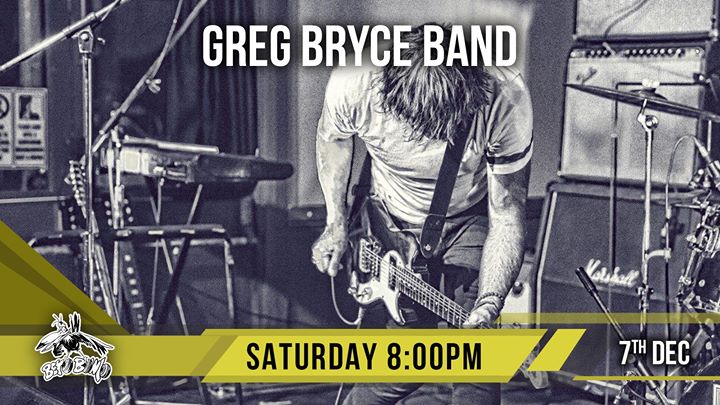 Music has been a lifelong love for Greg Bryce. Greg was never content to play only covers and along with his band carved out a reputation in the Newcastle rock scene during the 80s with many original songs and albums that became Top 20 hits. Some of these songs also ended up on several Screaming Jets albums.

Greg is currently performing mainly as a solo artist with occasional shows in his original bands Hot Yogis, DV8 and Jigzag. He plays a huge range of covers from all styles past to present along with his diverse array of originals…..the blues rock of DV8, the funky acoustic Hot Yogis and the joyous folk/pop of Jigzag. See the gig guide below!