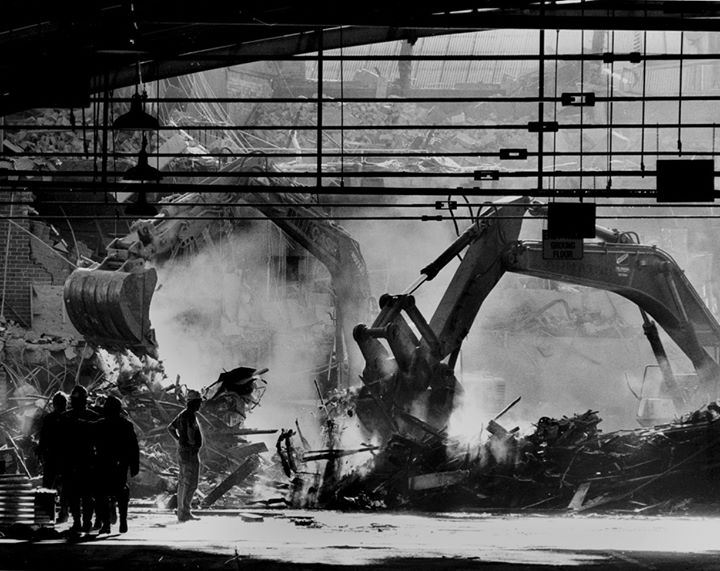 Newcastle ArtSpace will present a photographic exhibition titled five.point.six this December.
The show is comprised of images captured by photojournalist Steve Tickner in the hours after the collapse of the Newcastle Workers Club, following the 1989 earthquake.
The collection has been curated by Newcastle Herald head photographer Simone De Peak and show the rescue effort and the devastation the earthquake left behind.
On the 30th anniversary of the tragedy, Newcastle ArtSpace has joined forces with the City of Newcastle, Newcastle Herald, Hunt Hospitality, Piggotts Pharmacy, Newcastle Writers Festival and Jayes Travel to present this compelling collection.
This exhibition is not to be missed.
It opens on December 6 and runs until December 22 at Newcastle ArtSpace Gallery, 91 Chinchen Street, Tighes Hill.
Picture: Steve Tickner