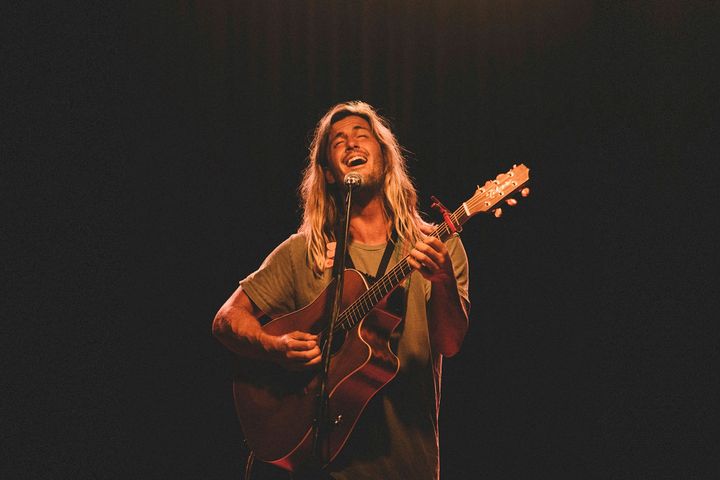 Felipe has announced his new album ‘Only Light’ coming out on the 7th of December – and will be touring Queensland and New South Wales in support of the new release.

This album is about Felipe’s journey in Australia since arriving in August 2018. It’s about travels around the country and the people he met along the way. Falling in love, falling out of love – and everything in between; including being a dishwasher, van-lifer, macadamia farmer and touring musician whilst surfing and exploring the coastline.

He wrote and recorded these songs to share them with the world and hopefully bring some joy, light and colours to everyone’s lives.

Felipe Baldomir is an Indie-Folk singer and songwriter from Uruguay, South America. He is a multi-instrumentalist musical architect, who takes his audience on soulful sonic journeys.

“While Felipe is from South America, his music has such a breezy Australian sound that no doubt comes from his ability to connect to country, to feel the sound of the ground that his two feet are standing upon.”

Through his music he shares his reflections of people and places, of moments and memories – while listening you discover each song is a love letter to the person or place that inspired the creation of each melody.