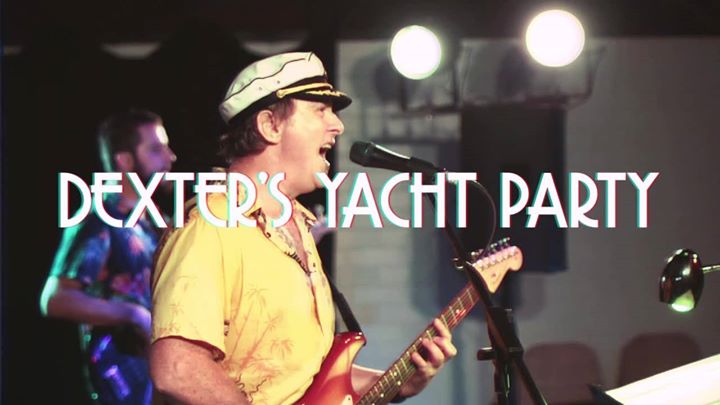 Having just had his album ‘Natural Progression’ released by Fervor Records USA, Central Coast based recording artist Dexter Moore was researching the core genre of his now nine releases and found it to be ‘Yacht Rock’. With a love for the artists and songs, he decided to create a tribute in order to re-present these great songs that many have not heard played live for too long, and PEOPLE ARE LOVING IT!

The music genre of Yacht Rock is related to the West Coast sound of the late 70’s and early 80’s. It is music that is smooth, well written, played, performed and produced – also it has that ability to take you away or bring a sense of escape. The vibe is a cruisy but solid party style that generates good vibes and gathers momentum for a freshly energised journey through an archipelago of much loved vintage material, all delivered with top shelf musicianship and production. This show is designed for people to let go and enjoy themselves, the musicians are great and the songs are gold. The result is great night of music, dancing and fun in a rocking and rolling cruise around those harbours of reminiscence.