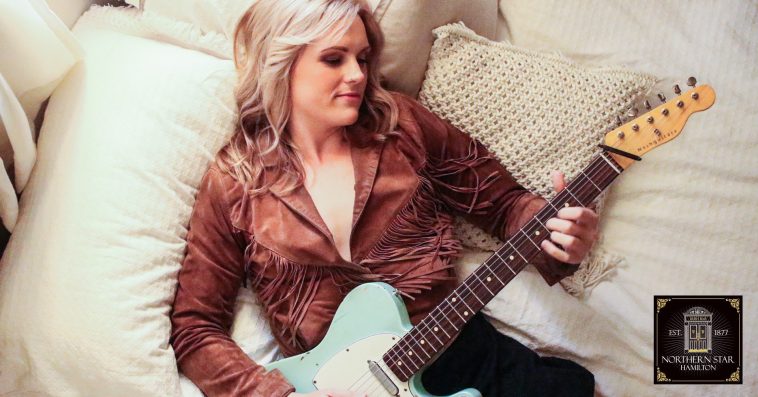 Emily A. Smith is an accomplished vocalist and multi-instrumentalist, originally from Adelaide, who has worked with a large number of established artists and performed at many of Australia’s favourite festivals.