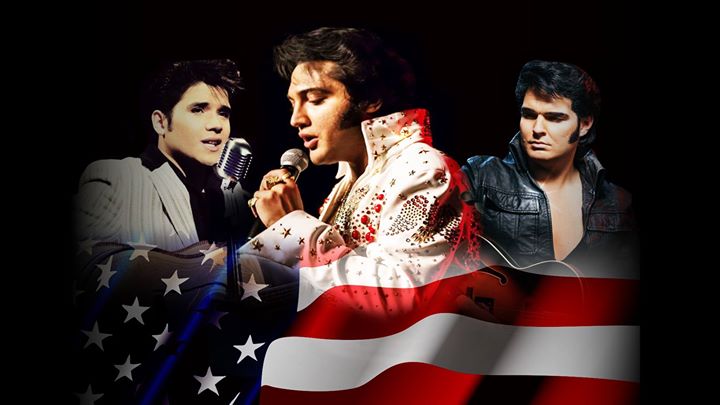 Due to overwhelming demand, Elvis an American Trilogy, the show that embodies the essence of The King, is back in Australia this September. Three of the world’s leading Elvis performers will take the audience on a spellbinding journey through the many eras of The King, a 20th century icon and one of the world’s most recognisable figures.