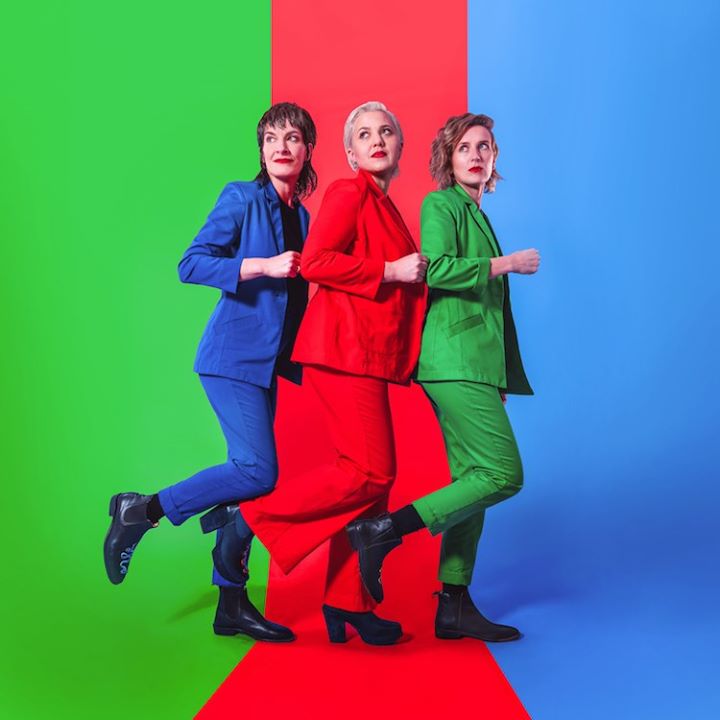 In 2013, Jen Cloher, Mia Dyson and Liz Stringer came together in the spirit of collaboration and experimentation to release an all-too-brief 3-track EP. They took their music deep into the heart of the country, playing more than 40 shows across every state and territory.

That project, named Dyson Stringer Cloher, was a moment in time that showed extraordinary promise. In the intervening six years they all pursued their solo careers – releasing a combined 8 studio albums, winning multiple awards and touring globally – but the flipside was that their band became a fond memory and a series of tantalising unanswered questions. What would happen if they wrote a full album together? What could these incredible musicians achieve if they dedicated more time to this project?

In 2019 we have an answer. Dyson Stringer Cloher’s self titled debut album is out through Milk! Records this October. With Dyson based in L.A and Stringer in Toronto, the band chose to meet halfway to make a record at Jeff Tweedy’s ‘The Loft’ in Chicago. Taking on production duties themselves, they asked Wilco’s Glenn Kotche to join them on drums and Grammy Award winner Tom Schick to engineer. The results are what you might expect – inspired guitar playing and exceptional songwriting – warm, heartfelt and real.