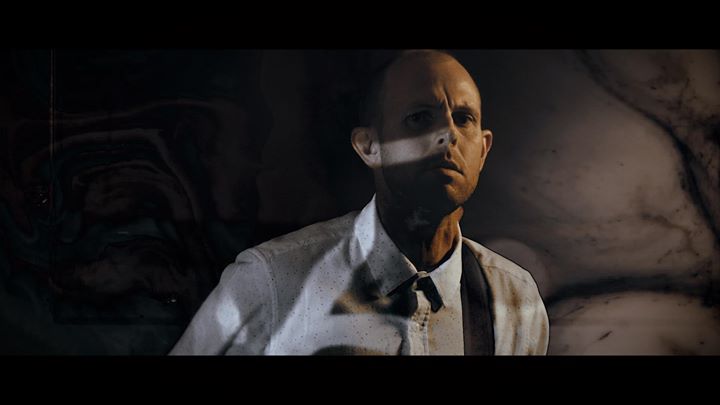 After the successful release of his debut self-titled album and return from touring nationally, Dave and his band will head to one of the Hunter’s most finest music venues, The Stag & Hunter Hotel, to play what will most surely be an intimate and memorable evening.
TICKETS ON SALE NOW!

There are certain writers who command moving melodies and lyrics in equal measure. Dave Wells is one of those artists. The gifted musician has quickly garnered a word-of-mouth reputation as one of the Hunter’s finest songwriters and performers; a master craftsman whose songs creep up on you and cut deep.
​
“Dave Wells has mastered the honest and beautiful. His songs soar, and his performances soothe.” KIM CHURCHILL

Dave embraces his audience through passionate performances, moving them with a voice that recalls the likes of Jeff Buckley, Thom Yorke and Neil Finn. His spirit on stage engages and captivates, and after several sell out shows since the album’s release, Dave continues to deliver uniquely intimate and memorable performances across the nation and abroad.