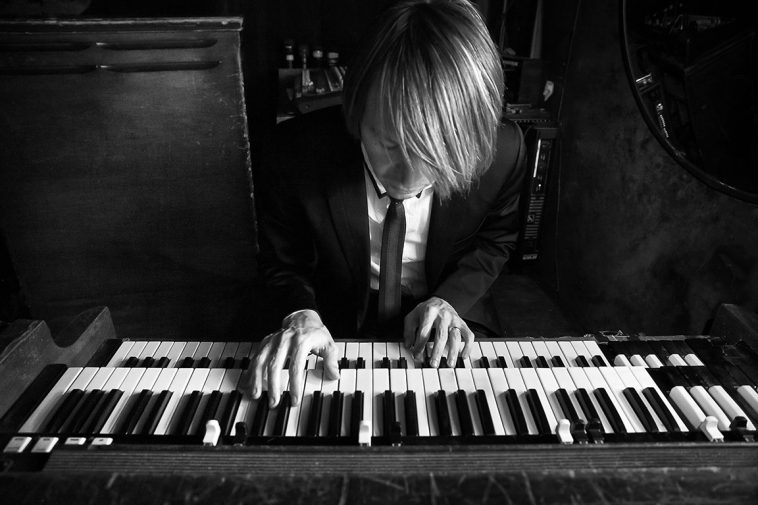 Lazy Sunday Lunch New Orleans Groove with Clayton Doley s Bayou Billabong.
New Orleans Groove with Clayton Doley’s Bayou Billabong – June 20th The most unique and sophisticated voice in contemporary retro soul today. Clayton Doley is a legend of the Australian Blues and Jazz Scene, cutting his teeth with legendary Sydney band, The Mighty Reapers and going on to form his own bands The Hands, The Organ Donors and The Flashy Dash-Backs. A regular on the Lizotte’s stage, you have seen him playing Keyboards for Harry Manx, Eugene ‘Hideaway’ Bridges, Jimmy Barnes, Richard Clapton, Ray Beadle, and Mahalia Barnes to name a few. A master musician, a killer boogie woogie piano player, a super funky Hammond player, and a remarkable singer/songwriter with a passion for creating new works that could have been recorded by the R&B greats from the 50’s and 60’s. His current project Clayton Doley’s Bayou Billabong captures the essence of the New Orleans Blues piano tradition while fusing contemporary Australiana and Americana with all the might and power of an 8 piece band. Clayton has been invited to play some of the biggest festivals in the world such as Montreal International Jazz Festival, Byron Bay Blues Festival, Toronto Jazz Festival and Tremblant International Blues Festival to name a few. “Clayton Doley understands the groove to a T – Booker T., that is”. Steve Leggett – All Music (USA) “Doley matches his rock-solid chops with sophisticated songwriting and wraps a class-act production around it”. Duane Verth – Roots Music Report (USA) Clayton Doley digs into blues, jazz and groove and he does it with a great charm and good taste. A marvelous singer and an especially fine organ player, gifted with a huge talent”. Vincent P. Zumel – La Hora Del Blues (Spain) “Clayton’s material is everything from amazing in a traditional sense to outright mind-blowing”. Bill Wilson – Reflections in Blue (USA) “Songs that will brighten your mood and leave you wishing it were a double CD”. Greg Victor – Parcbench (USA) “ If you’re a fan of the Hammond Organ, then you need to become a fan of Clayton Doley. He’s totally mastered the instrument”. Peter Lauro – Mary4Music (USA) A huge night of New Orleans inspired Funk, Blues, and Soul .