A BAD MOON RISING IS GOOD FOR THE SOUL!!!
At a time when rock was evolving away from the forces that had made the music possible in the first place, Creedence Clearwater Revival brought these things back to their roots with their concise synthesis of rockabilly, swamp pop, r&b and country.
Though the music of C.C.R was very much a group effort in their tight, punchy arrangements, their vision was very much singer, song writer, guitarist and leader John Fogerty.
Fogertys classic compositions for Creedence both evoked enduring images of Americana and reflected burning social issues of the day.
The bands genius was their ability to accomplish this with the economic, primal power of a classic rockabilly ensemble.
A tribute to all this musical genius is the C.C.R SOULS.
Six very passionate Creedence Clearwater Revival fanatics paying homage to a band that brought us such timeless classics as Proud Mary, Down on the corner, Have you ever seen the rain, Fortunate Son, Born on a bayou, Lodi, As long as i can see the light and many, many more along with a few of John Fogertys post Creedence solo hits such as Old man down the road and Rock’n roll girl just to name a few.
The C.C.R SOULS are:
Jarrod Daunt on vocals.
Steve Geary on lead, slide, electric, acoustic guitars and vocals.
Adam Diver on electric guitar.
Ben Barrett on bass guitar.
Mark Small on acoustic and electric guitars.
Paul Diver on drums and backing vocals. 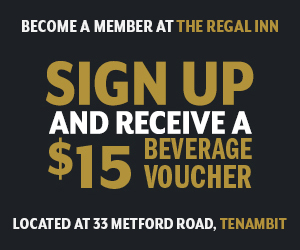 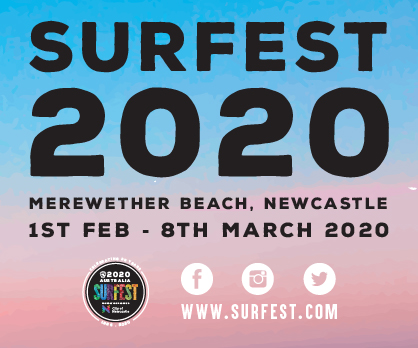