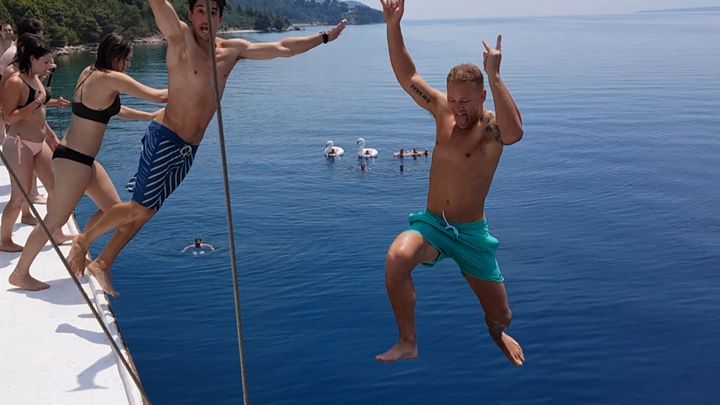 The Real Film Festival presents: In January 2019, 30-year-old Ashley Treseder dove off a pier at Shoal Bay in NSW, broke his neck, and became a C4 tetraplegic. After six months of rehabilitation, Ash is starting from scratch in his new home with the support of family and friends.

Followed by Q&A’s with Ashley Treseder

Bulletproof: Ashley will be followed by an advance screening of the feature film: Defend Conserve Protect