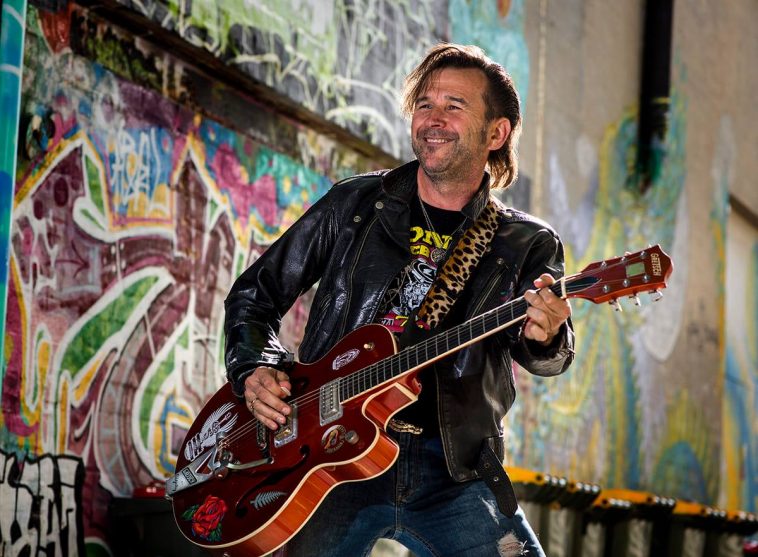 Brien has always been best known for his work in the Pop/Rock fields of music however his career as a musician has led him through many musical genres. Having recorded nine studio albums and one live album, he has shown his skill as a studio artist, performer, writer and producer. His live performances speak for themselves.

These days he is best known as the front man for his band “The Rockets From Oz”, with Donovan Whitworth, Adam Osmanovic and Cameron Overend, or the many solo & duo performances that he performs throughout the Hunter Valley area of NSW