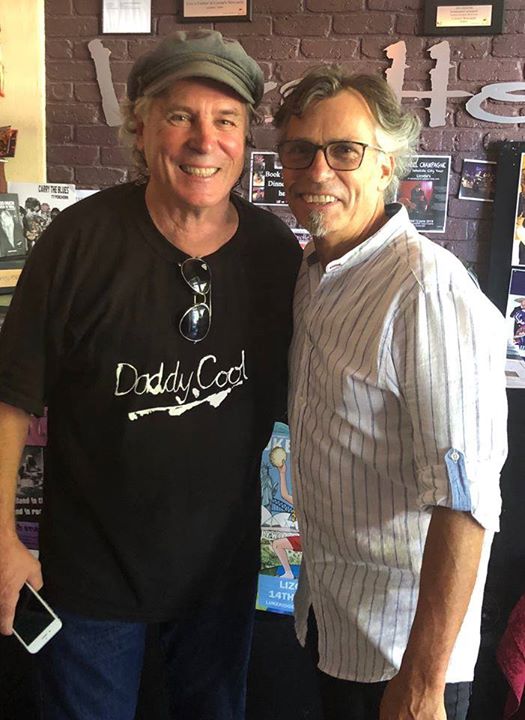 Skyhooks legend and ARIA hall of fame inductee: In 1998 the guitarist from the engine room of the legendary ‘Skyhooks’ Bob was inducted into the Aria Hall Of Fame recognizing the significant contribution he and his fellow Skyhooks made to Australian live music. Moving to South America he picked up a Chuck Berry record in Brazil and learnt anew what he thought he had covered in the ‘Hooks – how to play solid 50’s/ 60’s guitar! With reinvented Chuck Berry-esque guitar stylings he is now re-emerging as a guitarist, in his shows Bob will be playing what he knows best——’roots 50?s-60?s and hits from the ‘Hooks!