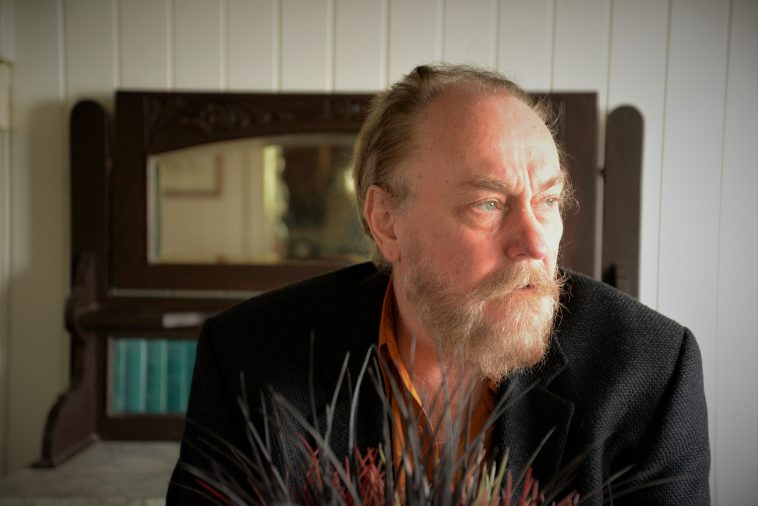 He’s one of the grandfathers of Aussie punk as a founding member of the iconic Saints.

And now Ed Kuepper is heading back to Newcastle to road-test some new tunes from his forthcoming solo album.

The Saint, Laughing Clown and former Bad Seed will be hitting Lizotte’s on Saturday 28 September for his New And Old Dreams [Edited/Unhinged] tour and Ed promises a set with more than a few surprises from his weighty back songbook.

I’ll be debuting a swag of new material which will hopefully see the light of day on my planned next solo album Electricity, the High Priest of all Security plus pulling apart some familiar and some not so familiar tunes from my past catalogue to see what makes it all tick,” Ed said.

“I’m looking forward to it. Hope to see you there.”

The announcement comes amid a flurry of activity for Ed whose other outfit, The Aints who are about to embark on a national tour to promote their soon-to-be-released, limited edition five-track mini album 5-6-7-8-9.

The band is also set to release a live album The Aints Play Saints (’73-78) recorded live at various venues in 2017-2018 and featuring the Saints classics Swing For the Crime, This Perfect Day, Know Your Product, Nights In Venice, and River Deep Mountain High.

Catch Ed Kuepper at Lizotte’s on Saturday 28 September. Get your tickets here.