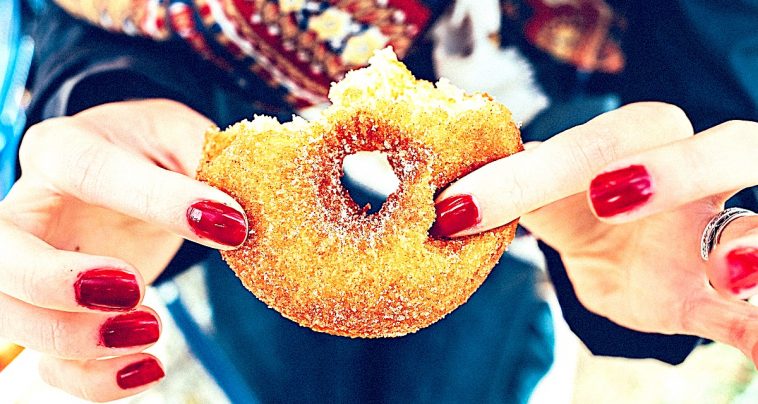 It may be hard to believe, but Doughheads has been tempting the tastebuds of Novocastrians for six years.

Well, the Junction-based doughnuttery is celebrating its birthday this week and has issued a challenge to all doughnut-loving Novocastrians.

Yep, that’s right. The Cinnamon Sugar Doughnut Challenge has thrown down the gauntlet to fried dough enthusiasts asking them to eat a cinnamon sugar doughnut WITHOUT licking their lips.

Yes, on the surface this challenge may seem like a doddle, but we can guarantee (from our own empirical studies) that it is much harder than it looks.

So all you’ve got to do is pick up a cinnamon sugar doughnut from Doughheads, film yourself eating it while exhibiting zen-like tongue control and then share your clip to Instagram with the following caption: “Doughheads is turning 6 and I just completed their Cinnamon Doughnut challenge. I bet you can’t dough it! #doughnutlickyourlips #doughheadschallenge”

Then, a panel of Doughheads tongue adjudicators will review the clips and every successful challenger will go into the draw to win one of five $50 Doughheads gift vouchers.

The winner will be drawn at 3pm on Sunday 30 August and notified via Instagram. So what are you waiting for, doughnut fans?