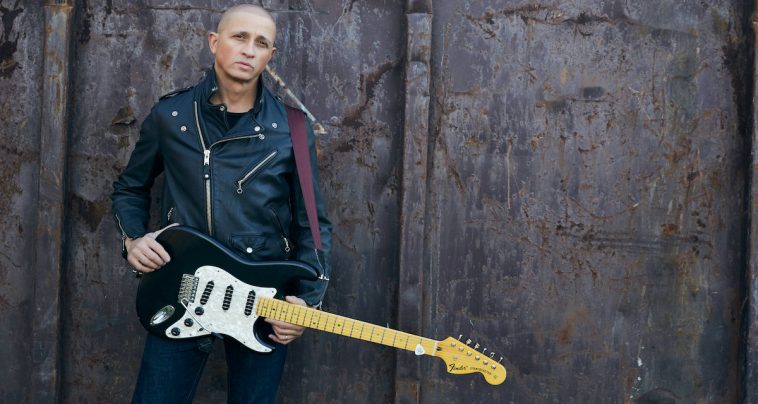 That’s because the Wickham Park Blues & Roots Festival is kicking off on Saturday 4 September and to say that the first line-up announcement has got us here at Newcastle Live a little excited would be an understatement.

Leading. the charge in 2021 is the one and only Diesel, whose soulful, nuanced guitar. style has made him one of the most consistently listenable and engaging live acts in the country.

With such timeless hits as Cry In Shame, Soul Revival, and Never Miss Your Water in his bag of tricks, not to mention his brilliant 2020 set Sunset Suburbia, a Diesel set is always an exciting proposition, especially when you thorw in those special festival vibes.

It wouldn’t be a blues and roots festival without the incomparable Ash Grunwald on the bill. Across nine studio albums, backed up with an unrelenting touring schedule, Ash has carved out a niche as one of the most exciting performers on the Aussie blues and roots scene.

A frequent visitor to our neck of the woods, Ash is sure to pull out all the stops when he hits this stage.

And if these two names weren’t enough to have you shouting ‘shut up and take my money,’ the rest of the lineup certainly will.

Throw in the likes of Newcastle legends The Blues Bombers, Justin Ngariki and the Dastardly Bastards, Woolgoolga-based eight-piece Then Jolene and Piper Butcher and you’ve got yourself a festival that sits well and truly in the ‘Don’t Miss’ category.

And bear in mind that this is just the first line-up announcement. With more acts to be announced soon, we can’t wait to find out what other musical treats will be on offer!

Early bird tickets are available now, only at the Wickham Park Hotel.