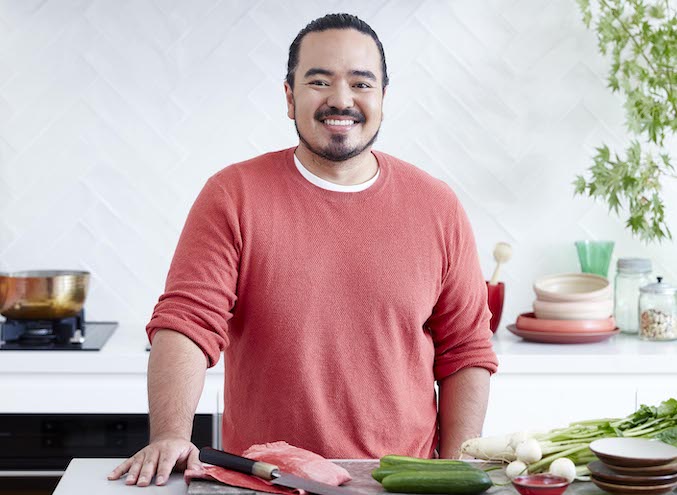 Hunter gourmands are in for a treat because renowned celebrity chef Adam Liaw is coming to Maitland Taste.

The popular foodie event, now in its sixth year will feature the 2010 MasterChef Australia winner who will take to the festival’s Flavour Stage several times over the weekend.

“The events of the start of this year have highlighted just how important our regional communities and centres are to Australia, and this year’s Maitland Taste couldn’t come at a better time to put that into perspective,” Adam said.

“Taste is a wonderful festival, and a much-needed opportunity for producers, restaurants, home cooks and the whole community to show that what we eat and drink is what brings us together.

“Whether it’s a beer at the pub, a bottle of wine and a good meal with friends, or a simple weeknight dinner, life happens around food.”

Adam certainly hasn’t rested on his laurels post-MasterChef, parlaying that success into an eclectic career as a food writer, author and television presenter.

Speaking of social media, Adam caused quite a stir this week after sharing a video on Twitter showing his ‘revolutionary’ sausage sanga hack.

“We’re over the moon to have Adam at Maitland Taste this year,” Maitland Council’s events officer Tori Evans said.

“His food is quite obviously world-class and he has a fantastic reputation in the industry. I think he will be a great addition to the festival and I encourage everyone to come along and learn from one of the best.”

More details of other tempting treats on offer at this year’s festival will be unveilled in the coming weeks. Head here for more information.