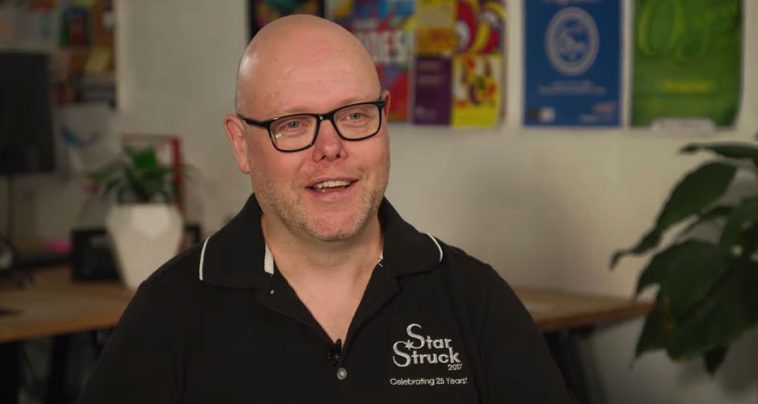 The headteacher of creative and performing arts at Lambton High School and Star Struck musical director says he is proud to help local students achieve their dreams.

“When I was at school Star Struck had such an impact on me, that when I became a teacher I knew it was something I had to become involved in,” Dan said.

“Students in our area sometimes don’t get as many large scale performance opportunities as people do in capital cities so Star Struck annually gives over 3000 students the opportunity of a lifetime to perform in a huge arena spectacular.”

Dan was informed of the nomination in a video conference that was crashed by country music icon and Star Struck alumni, Morgan Evans.

Introduced four years ago by ARIA in partnership with The Song Room and Telstra, the award aims to recognise music teachers for their passion and hard work in providing Australian children with better education and the chance to play and enjoy music.

“In such a difficult time, it’s incredible to see music’s ability to bring light into the lives of so many children. I’m thrilled at the volume of passionate, dedicated and inspiring music teachers who have been nominated for the Telstra ARIA Music Teacher Award. The gift of music education is something to celebrate and protect,” Annabelle Herd, CEO of ARIA, said.

The award is voted on by the public so you can help Dan take home the ARIA for Music Teacher of the year by heading to aria.com.au/music-teacher.

The winner will be announced as part of the ARIA Awards ceremony which will be live-streamed on Youtube on Wednesday 24 November.