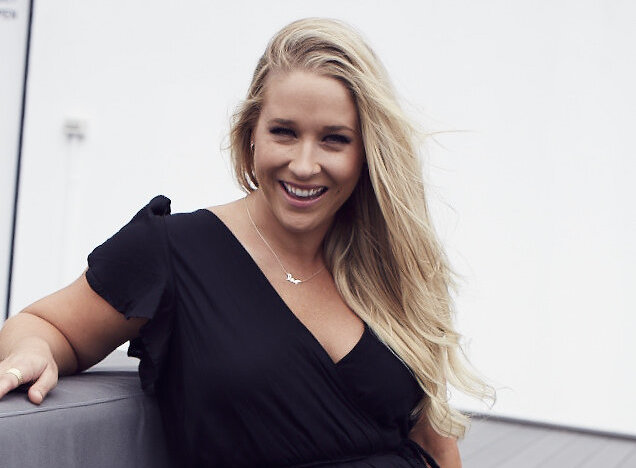 Like most working musos, lauded Newcastle-based country star Catherine Britt is feeling the pinch amid the insidious COVID-19 pandemic.

With her industry utterly decimated in the wake of mass venue closures and festival cancellations, Catherine, has had the career rug pulled out from underneath her.

“I was in the middle of a national tour and we were in Queensland when we started getting emails about potential venue restrictions,” Catherine told Newcastle Live.

“Then, literally overnight, I had no work.”

With touring making up a large chunk of revenue, the five-time Golden Guitar winner had to tap into alternative income streams to keep her head above water.

Like many in the same boat, Catherine has turned to the internet, switching on the camera at her Mayfield East home and giving fans weekly live-streamed concerts.

Dubbed Stories and Songs Live – the weekly gigs could not be more intimate and given that Catherine has such feathers in her cap as being the youngest Aussie ever to perform at Nashville’s legendary Grand Ole Opry, and touring and performing with the likes of Elton John, Dolly Parton, Steve Earle and Keith Urban, you just know she has more than a few stories to tell.

“It has been really interesting for me to go back through old photos and stuff – it’s quite the walk down memory lane,” she said.

“Also, I think a definite silver lining in all of this is that these concerts really do strengthen bonds between audiences and artists because they are so personal an intimate and audiences can get a real peek into artists’ lives.”

Catherine said that when she is not busy with her two-year-old and seven-month-old she is still trying to write, adding that she was in the foru9nate position of having her next album (her first as a completely independent artist) fully funded after a successful crowdfunding campaign.

“I’m still trying to write songs when I ‘m not mumming.

“But I guess in this situation your perspective changes. I mean certain things you want to write about suddenly don’t feel as important. But hey, country music is all about complaining and there is a lot to complain about,” she laughed.