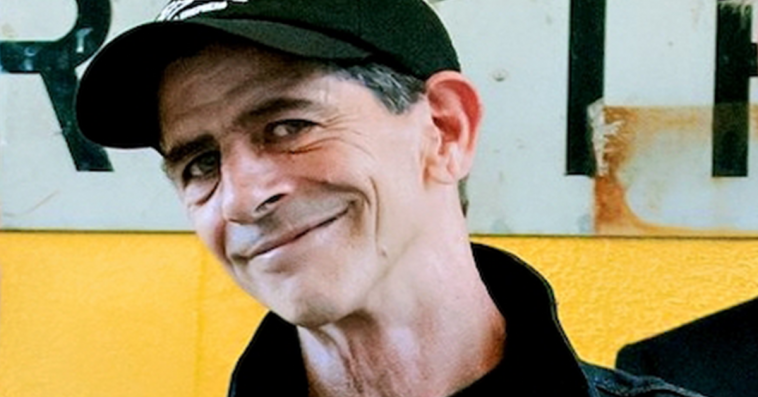 The Spies formed in Sydney in 1981, but Cliff told us that, from his perspective behind the kit, the band is actually only two years old. And they have new music ready to release.

In the interview, we cover alternative names the band has performed under, Cliff’s art and upcoming exhibition in Wickham and how Michael Weiley is still very much a part of the band.

You can check it out below.