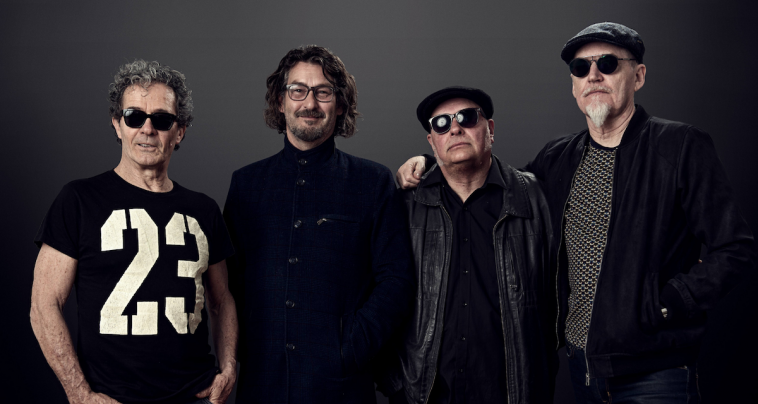 After quite an idle 2020, perennial pub rock favourites The Choirboys are, no doubt, itching to get back on stage.

And the Run To Paradise hitmakers are certainly making up for lost time, gearing up for a 12-date East Coast run to celebrate the imminent release of their latest slab Feels Good.

When COVID took away their innate love of performing, The Choirboys were forced into a different way of working – the wild frontier of online streaming.

Feels Good is the result of the Choirboys’ second streaming event, back in September, which saw the band delve deep into their own catalogue as well as paying tribute to the ‘grandaddies’ of Oz rock and roll – The Easybeats whose litany of timeless tunes Mark Gable and co turned their attention to for the 2007 slab So Easy.

It’s not the first time that the Choirboys have worn their musical heart on their collective sleeve, with the band releasing ‘6-pack’ EP tributes to both Creedence Clearwater Revival and Tom Petty in 2019.

There’s no denying that the Choirboys are renowned for a great live show – it’s not just the music either, it’s the atmosphere they bring to the stage. The grafting, sweating, pulverizing, pounding, screaming – it’s what they do best. Entertaining an audience by spilling their hearts and souls onto the stage.

You just don’t get much more rock ‘n roll than that.

Catch The Choirboys at The Cambridge on Saturday 10 April. Get your tickets here.