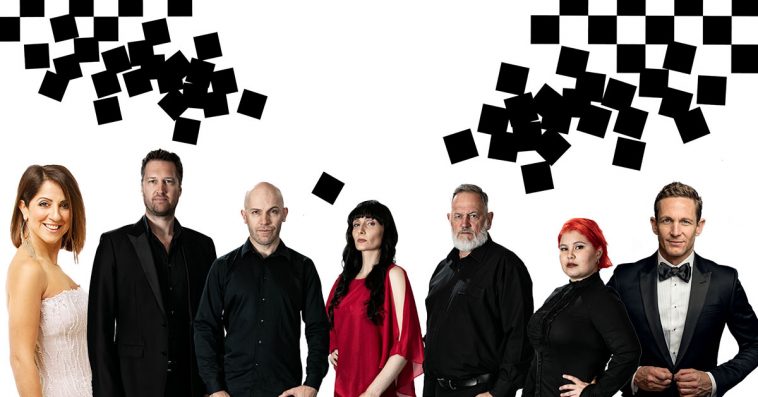 Last week The Very Popular Theatre Company announced that they had made the decision to postpone their production of Chess the musical. Today the production team have announced their new show dates.

The production will show hit the Civic Theatre in Newcastle on the 26th and 27th of February 2021. Both David Harris and Silvie Paladino will remain priciple members of the cast in their roles along with locals Amy Vee, Marty Worrall, Marissa Saroca, Matt Edwards and Christopher Allan.

“We have been completely overwhelmed with messages of support from the theatre community, fellow production companies, and ticket holders about the decision.” the production team said in their Facebook announcement.

People who had purchased tickets for the original 2020 dates should get an email from Ticketek regarding ticket date transfer. Those unable to make the new dates receive a refund. 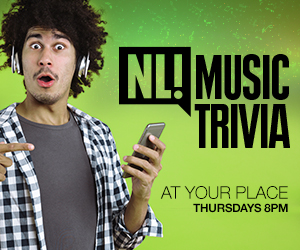