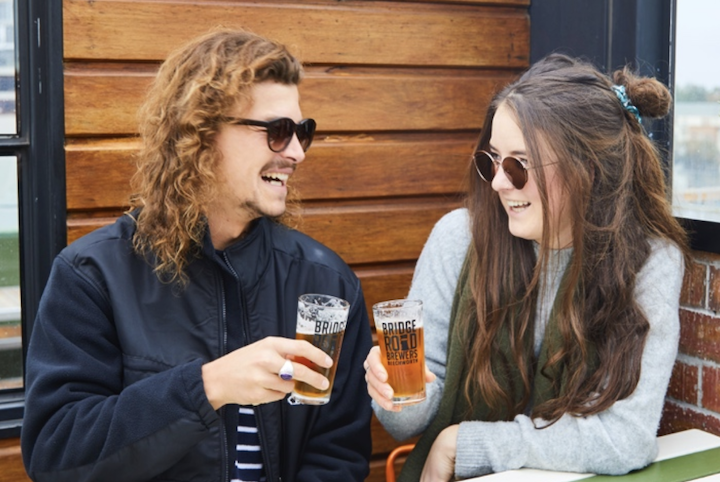 When it comes to beer in this fair city, there’s no denying that our palates have evolved.

The rise in popularity of craft beer across the country has definitely been mirrored here in Newcastle, where lovers of the amber fluid are flocking to independent brewers in droves.

That’s why this Saturday, The Grain Store will be celebrating the Independent Brewers Association’s (IBA) first-ever Indie Beer Day.

The day will see all of the Grain Store’s 21 taps taken over with winners from the 2019 IBA Indies Awards.

Here are the independent breweries you can expect to see on the day:

The IBA launched the initiative to champion authenticity, localism and diversity in flavours built on relationships. Now representing a community of over 240 breweries the IBA collectively represents around 69% of the volume of independent beer brewed in Australia.

“We are extremely excited to announce the launch of Indie Beer Day which will mark our first national public event,” IBA Chairman and Stone & Wood co-founder Jamie Cook said.

“October 26 will be a day to come together to pause and celebrate our growing role in the community and share it with all Australian drinkers.”

Get along to The Grain Store from 2pm on Saturday 26 October and celebrate all things indie beer! Head here for more info on Indie Beer Day.