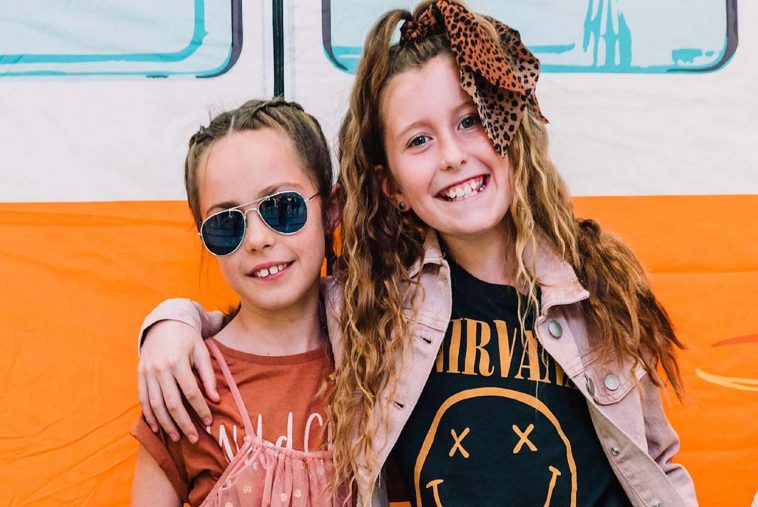 You’ve heard of Coachella, right? That music festival in the Californian desert that attracts the likes of Beyonce, Childish Gambino and Ariana Grande to the stage and the biggest social media stars, fashionistas, and entertainment movers and shakers in the crowd?

Well, now you don’t have to fork out for a ticket to the famed fest, all you have to do is head to Charlestown Square.

That’s because the iconic shopping hub will be hosting Charliechella – its very own, kid-friendly version of Coachella!

Yep, you heard right. Your littlest groovers will be spoiled for choice thanks to a musical lineup featuring tribute acts for artists such as Billie Eilish, Bruno Mars, Katy Perry and Taylor Swift!

Everyone’s favourite rabbit with rock and roll running through his veins, Bunny Racket will also be making an appearance.

But that’s not all. No festival would be complete with some extra fun and Charliechella has it in spades.

The festival will also feature free craft activities such as dreamcatcher making, rock decorating and sand art as well as a games zone with activities from Casey’s Toys and The Games Shop.

Running for six days from Saturday 28th of September through to Thursday 3rd of October, Charliechella is the best place to be these school holidays!