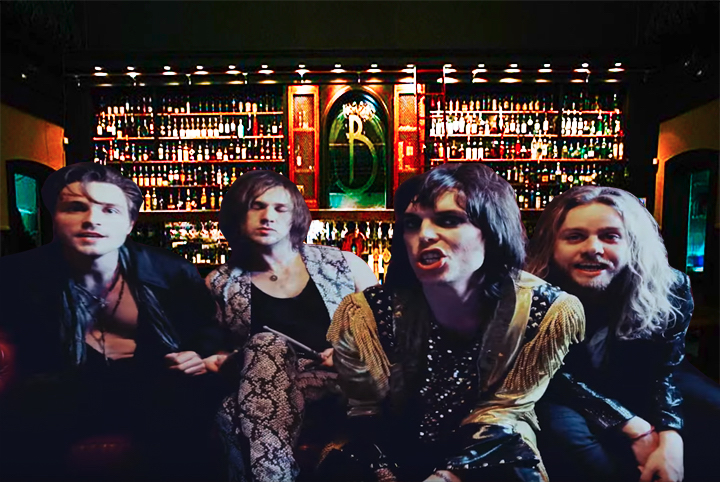 Popular Newcastle community music initiative One Song Sing is coming back with a bang for 2020.

The pop-up choir will be tackling the sassy rocker Body Talks by UK glam rock and rollers The Struts.

The track, which states: “You can be cool, you can be shy, say what you want, say what you like, because your body talks,” saw the light of day twice on the band’s second album Young And Dangerous.

The first version featured just the band while the second utilised the talents of US pop chanteuse Kesha who, surprisingly brought even more rock and roll swagger to proceedings.

As for One Song Sing, t the concept is simple – one great song, learned over one hour, performed to all of humanity (via Youtube).

All you need is enthusiasm and a desire to let your voice ring out!

The choir has been around since June 2017 and have since turned their attentions to such songs as Paul Kelley’s How To Make Gravy, INXS’s Never Tear Us Apart, Fleetwood Mac’s Don’t Stop, and the Sia hit Chandelier

One Song Sing tackles The Struts’ Body Talks at Babylon Newcastle on Sunday 16 February. Get your tickets here.

ALSO ON NEWCASTLE LIVE
SAVE THE DATE: The Whitlams kick off national tour in Newcastle
IT WILL GET LOUD: Uncompromising punks Glitoris to blow doors off Cambridge
SAVE THE DATE: The GOOD TIMES just keep coming at The Civic
BIG HEARTS: Lizotte’s bushfire benefit raises a WHOPPING $25K for RFS