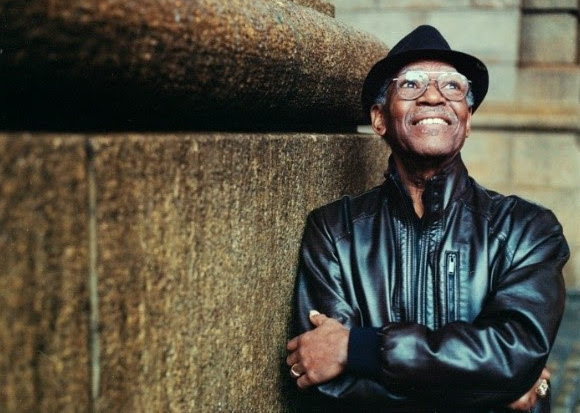 Fans of the blues will be in heaven this Friday when the Bandwidth live stream festival kicks off.

That’s because the fest, presented by Blues On Broadbeach, will be headlined by none other than no fooling blues legend Don Bryant.

Bryant is the man behind the iconic track I Can’t Stand The Rain which John Lennon declared as “the best song ever”, and will be streaming what promises to be a memorable set from his home in the blues capital Memphis.

Also announced this week, the fest will also be streaming fellow blues legend and five-time Grammy winner Robert Cray’s mesmerising performance with his band at the 2018 Blues On Broadbeach Festival

If that wasn’t enough, the Bandwidth lineup will also feature the jaw-dropping guitar talent of national treasure Tommy Enmanuel, the rootsy blues-rock of Aussie legends The Black Sorrows and the soulful Joplin-esque power of Karise Eden.

If that wasn’t enough, this 90-minute musical extravaganza will be rounded out by Karen Lee Andrews, Li’l Chuck The One Man Skiffle Machine, Shaun Kirk, Tami Neilson, The Soul Movers, and an archival performance from the Lachy Doley Group.

“It was such a disappointment when my chance to play Blues on Broadbeach was cancelled due to the virus, but Bandwidth presented by Blues on Broadbeach has really stepped up and got a lot of the great talent to contribute to the live stream and given us artists a chance to perform for you over the internet,” guitar maestro Tommy Emmanuel said.

Bandwidth will kick off at 7pm on Friday 15 May and will be streamed here.