There is an undeniable sense of power that transcends through vulnerability. The way anyone with a creative mind takes the time, patience and tenacity to pen words that happen to seamlessly align with our own deepest and darkest, is indeed a true talent. About a week ago I heard a snippet of a song called ‘Drinking Youth,’ by local singer songwriter Ben Leece, and quickly surfaced as a stark reminder of just how much I personally rely on music. Today Ben released his debut solo mini-ep (or more accurately a 7’ record), Hank Vol. 1, and it’s very good. Containing two tracks, ‘Drinking Youth’ and ‘Traces,’ Ben has woven story through song, and added a beautifully modern twist to a traditional country sound in the process. To celebrate his release, I sat down with Ben to chat about vulnerability through performance, the significance of country music and of course, Hank Volume 1.

“It’s taken a couple of attempts to find something that I’ve been comfortable enough to put out there,” says Ben of the process leading up to the completion of Hank Vol. 1. A perfectionist by nature, the stoic sense of pride Ben takes in his process is infectious. “I recorded a whole album midway through last year, I just wasn’t happy with it,” Ben continued elaborating on the process. But Hank Volume 1 has definitely made both the wait and the process worthwhile, surfacing as a short yet heartfelt treat for any music fan, regardless of personal genre preference.

There is no denying however, the quintessential country feel to his sound, something that Ben says, stems from his upbringing. “I grew up in a place called town called Quirindi which is near Tamworth and country music was really everywhere when I was growing up,” says Ben. “To me it’s really honest music, especially when it’s stripped right back like that. I guess that’s why I get so personally anxious about it, it really hangs on the quality of the song and the songwriting… I really admire the type of sound that really showcases the song”.

Country music is so much more than the pop soaked ballads rehashing a drunken heartbreak, that have somehow flown into the mainstream. Not that there’s anything wrong with this particular flavour of country, it’s successful, appeals to a mass market, and consistently sells a lot of records. However, there’s a different side to country music that often falls by the wayside, unless you decide to chase after it. Think about the original man in black Johnny Cash, or Hank Williams, Loretta Lynn and Lucinda Williams, traditional country artists. More recently, the likes of Jason Isbell, Justin Townes Earle and Sturgill Simpson, have also surfaced to carry the torch. Storytellers moving with the genre, as opposed to simply being propelled by it. Because if you look at the pure power of the story telling, that’s really what country music is all about. The heart and soul of a song.

For any creative individual, it can be incredibly hard to quantify exactly what all of that hard work looks like. Most of us will consistently search for something tangible to attach our successes to. A promotion, a corner office, paid annual leave, or even just having a sense of job security, can be regarded as traditionally noteworthy. But when your job also coincides with a passionate sense of creative purpose, it can become incredibly hard to produce a tangible benchmark for success. For Ben however, Hank Volume 1. really is a true testament to hard work and dedication to the craft, a sense of tenacity, perfection and the process of harnessing the power of creative vulnerability, all woven through music. 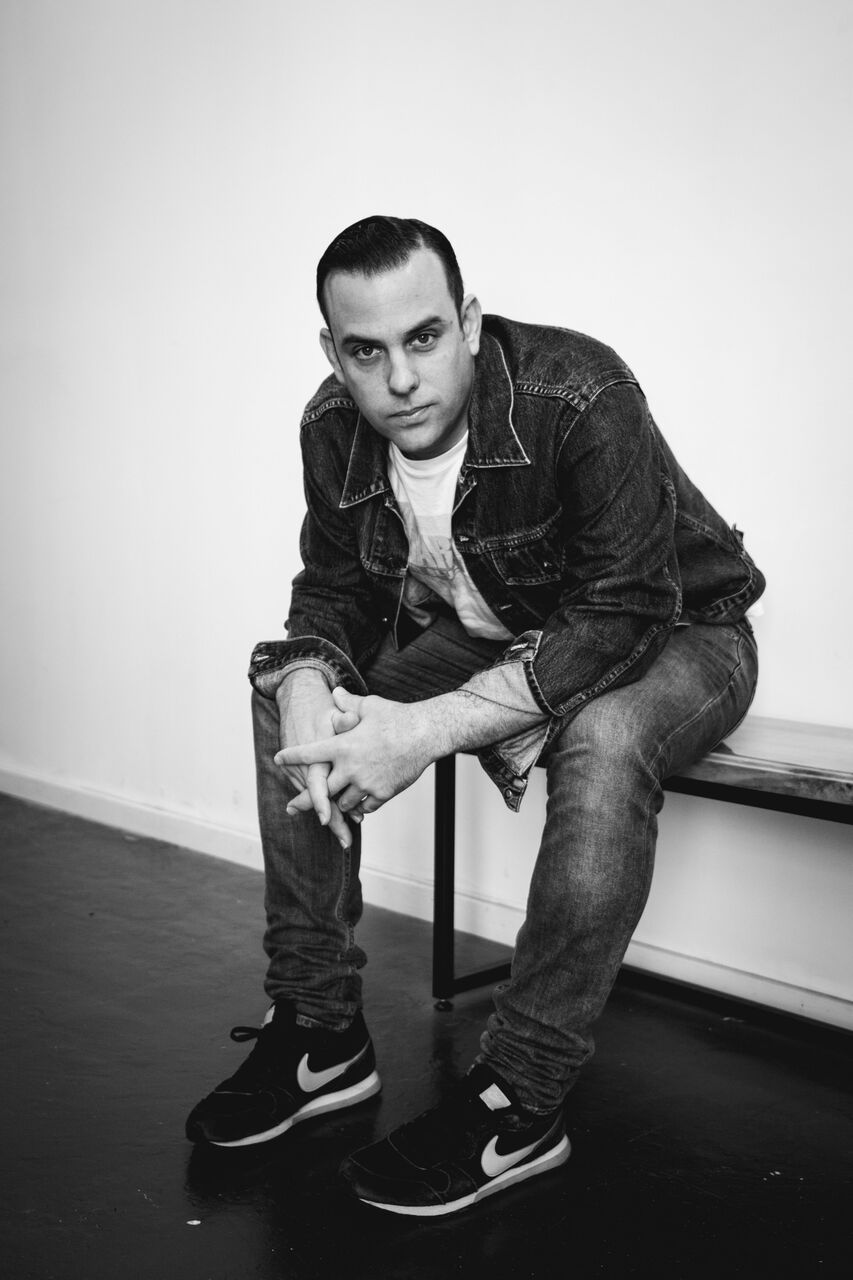 For any singer/songwriter the struggle often lies within the lack of a conventional support network. There’s no process of going to a workplace, surrounding yourself with a community of co workers who collectively form a united front to solve the problem at hand. It’s so much more about the individual process of creativity, and emotionally stripping back underlying complexities. It’s really easy to get lost in. But lucky for Ben, he was able to enlist the talents of two wonderful musicians, Trent Crawford and Tori Forsyth. “I was talking to my friend Trent Crawford who’s based on the Central Coast, he’s a really sort after session musician and he plays basically all the other instruments bar the guitar on those songs… He was starting to establish his studio and get more into studio engineering and he said just one day ‘come and spend a weekend with me, no pressure and we’ll see what happens’… That’s where the session came from. He just made me feel so comfortable”.

After many experiences in the studio, which also included the painstaking decision of deciding to scrap an entire collection of recordings, the working environment had to be just right.“After the experience of scrapping an album, your confidence is kind of rattled, Trent was able to sort of settle me down and get a half decent performance from me. Last year he worked on Tori Forsyth’s EP, with Shane Nicholson, and that’s how Tori was introduced to me and ended up singing on ‘Trace’ for my EP as well”. Ben also took the time to add, “I just wanted to make sure those guys get credit, because it wouldn’t sound half as good without their help,” proving no man is an island.

Ben will be taking his show on the road beginning with a fund raising event in his home town of Quirindi tomorrow evening before returning to the Grand Junction Hotel on the 2nd of June, followed closely by a gig at the Stag on the 23rd. Hank Vol 1 is now available to stream across all online platforms.