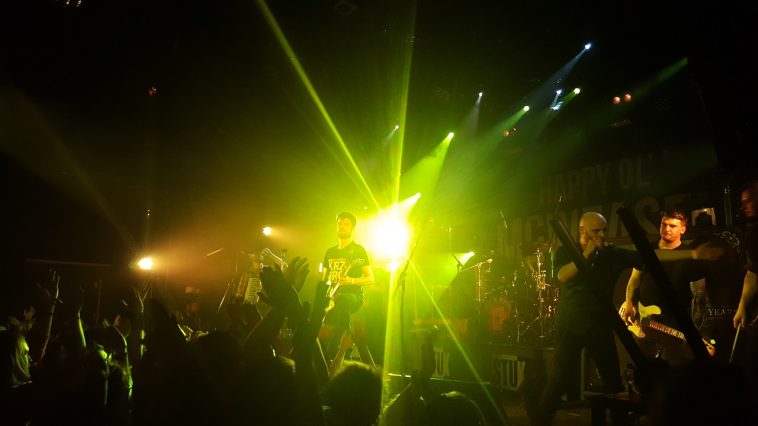 News of the removal of Sydney’s lockout laws has been welcomed by the Newcastle-Hunter Australian Hotels Association.

AHA Newcastle-Hunter president Rolly de With said that the removal o the lockout laws across Sydney’s CBD would provide a massive boost to re-invigorating the night-time economy of Australia’s largest city.

“On behalf of our local hospitality industry we welcome this important decision made by the NSW Government which will undoubtedly go a long way in ensuring the future of Sydney’s night-time economy,” he said.

The State Government announced on Thursday that it would be lifting the 1.30am lockouts for all licensed venues across the Sydney CBD and Oxford Street. However, the restriction is still in place in Kings Cross.

Other changes to the controversial laws introduced by the O’Farrell government in 2014 include extending ‘last drinks’ by half an hour at venues with good records, removing restrictions on serving cocktails, shots, and drinks served in a glass after midnight.

Mr de With added that he hoped the changes, which will take effect in Sydney on 14 January 2020 would have positive knock-on effects here in Newcastle.

“It is our hope that this decision will mark a turning point both for the city of Sydney, and eventually Newcastle, in reaching their full potentials as vibrant, diverse and economically viable cities after dark.”

A potential review of Newcastle’s current interventions, based on the success of Sydney’s relaxation of restrictions, was included in the suite of recommendations provided by the Joint Select Committee on Sydney’s Night Time Economy.

“Since interventions were imposed upon Newcastle in 2008 our city has undergone significant change including unprecedented development within the business and tourism sectors and hosting national and international sporting events such as the Supercars Newcastle 500,” Mr de With said.

“We hope this decision made by the State Government will act as a catalyst in allowing Newcastle the chance to also move forward without the interventions of the past.”