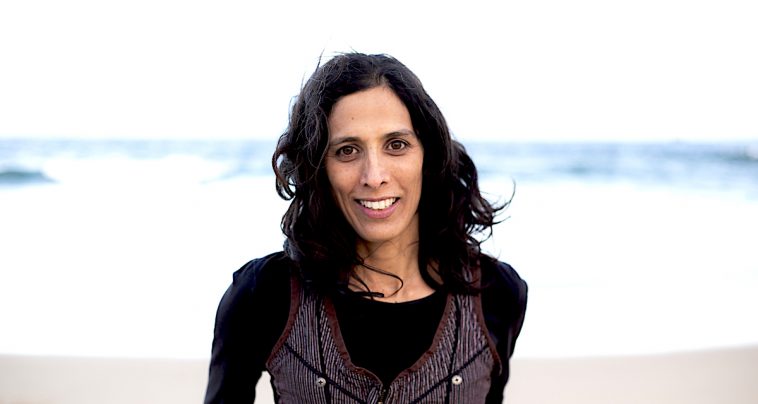 Following on from the release of two eclectic singles in Precious Things and Rather Be Your Lover (Than Your Wife), Anousha Victoire is back with another taste of her soon-to-be-released long-player.

This time around, the Newcastle-based songwriter has gone bilingual for the delicate and ethereal track La Sorcière which translates from French as ‘the witch.’

Anousha said that the haunting track, that is augmented by some subtle guitar fingerpicking and string arrangement by Skye Harrison (violin) and Dave Robinson (cello), was written while working in a village in French speaking West Africa.

“I was hearing tales of witchcraft that sounded similar to the tales I had heard when living in rural France, and again while living in an indigenous community in rural Chile,” Anousha said.

“Stories of witches as healers are told in many cultures around the world. Universally feared and relied upon in equal measure, the often misunderstood village healer or witch was working in a lonely and dangerous craft, often trying to benefit the health of the community but holding knowledge that was perceived as a threat.

“In many times and cultures, it seems that often strong women who challenged norms or who commanded respect were accused of witchcraft and suffered a cruel fate.”

The track is the third to be released from Anousha’s upcoming album – her first in more than a decade – and if they are anything to go by, this long-player is set to be an absolute treat.

Produced by Robbie Long at his Funky Lizard Studios, will feature a slew of new tracks as well as arrangements of some of Anousha’s previous work.

La Sorcière will be available to stream and download on Friday 30 July.