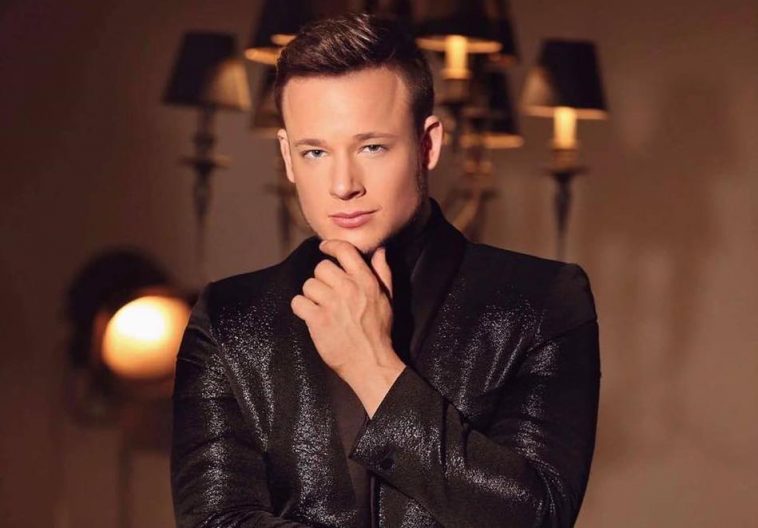 To say that ex-pat Novocastrian Greg Gould faced some hurdles during the production of his latest album 1998 would be an understatement.

The former Hunter School of Performing Arts student and 2013 Australia’s Got Talent runner-up was “head down, bum up,” in the middle of the recording process when he discovered his step-mum had been diagnosed with stage four lung cancer – a battle she sadly lost mid-production.

“It was such a shock,” Greg told Newcastle Live. “But I decided to push ons with the album and to honour her I am donating all profits from the record to the Olivia Newton John Cancer Research Centre in Melbourne.”

If that wasn’t enough, just two weeks after Greg launched the first single off the record, The Boy Is Mine at the Sydney Gay And Lesbian Mardi Gras, the world went into lockdown as a result of the COVID-19 pandemic.

“Literally two weeks after Mardi Gras, the world locked down and like most artists, I lost all $10,000 overnight,” Greg said.

“I was in a weird situation where I was asking myself “do I push on with this record, or just take it down,” and I decided on the latter because I think the album is a nice antidote to what’s going on in the world.”

As the title suggests 1998 is a collection of songs lifted from that year that Greg reinterprets via duets with an eclectic range of Aussie artists such as Rhonda Burchmore, Damien Leith, Cosima De Vito and Home and Away’s Lynne McGranger.

Newcastle’s own vocal powerhouse Komiti Levai also joins Greg and Prinnie Stevens for a stunning rendition of the Whitney Huston track My Love Is Your Love.

The collection of bangers has certainly resonated in Australian ears, with 1998 hitting number one on the iTunes charts.

Now, Greg is taking advantage of the resumption of gigs to head to Lizotte’s this week to give punters a taste of the record.

While he is unable to bring the litany of talent that appears on the album he will hit the iconic Lambton stage with vocalist Melanie Lewin and musicians Michael Tan and Fletcher Pillon.

“This will be the first time the album will be performed in full live which is very exciting, as is the fact that we can get on stage and connect with audiences again.”

Catch Greg Gould at Lizotte’s on Friday 19 June. Tickets are available here and are selling like hotcakes so, get in quick! If you’re not quick enough, never fear because live stream tickets are also available!