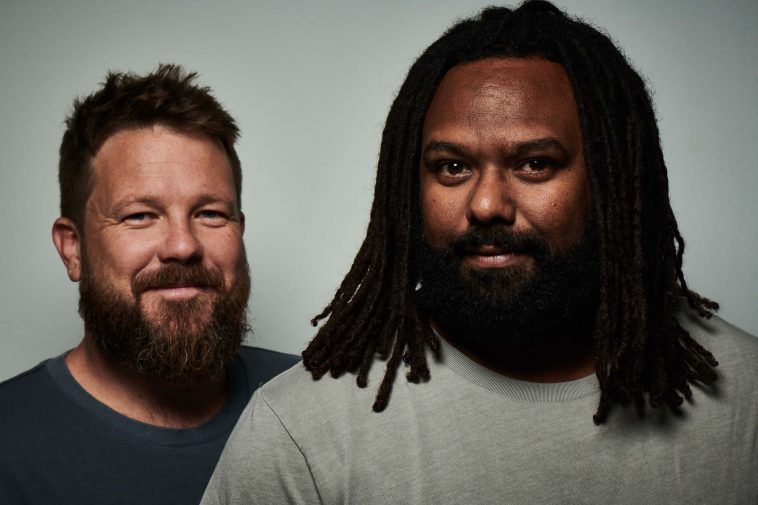 After recently giving us a taste of their new album in the form of the emotive single Over Drinking Over You. duo Busby Marou has announced a national tour that will bring them to Newcastle in November.

The duo, consisting of Queenslander Tom Busby and Jeremy Marou from the Torres Strait Islands will hit up the Cambridge on November 14 alongside Gold Coast-based singer and multi-instrumentalist Bobby Alu.

Following on from their chart-topping third album Postcards From Shell House, Busby Marou’s soon-to-be-released, The Great Divide, promises to continue that upward trajectory for the much-loved duo.

“The Great Divide is not about division or adversaries,” the duo said.

“It’s about recognising that we all have a different account of events in our own lives and celebrating how those differences combine to create a unique and colourful story. Without our great divide, there is no Busby Marou story.”

The upcoming tour follows the momentum of a huge past year for Tom and Jeremy.

The duo rounded off 2018 with their biggest ever headline show, playing to more than 3000 people at their own One Hot Night festival in Rockhampton, QLD.

Catch Busby Marou at The Cambridge Hotel on Thursday 14 November. Get your tickets here.