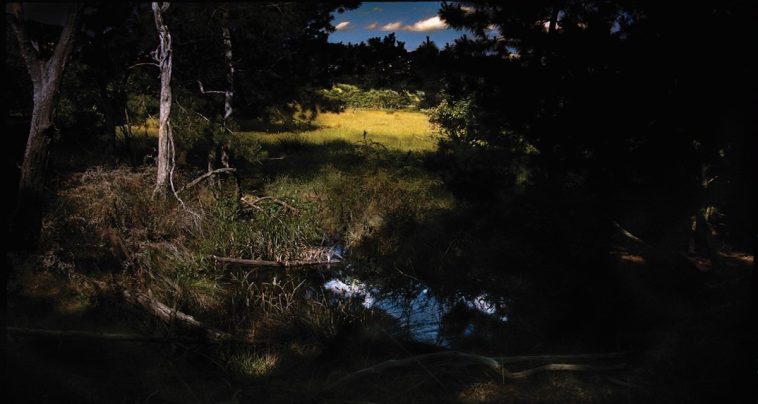 He is the acclaimed fine art photographer whose work has adorned such galleries as New York’s Guggenheim Museum, Bibliothèque nationale de France in Paris and the National Gallery of Victoria.

The Light Fades but the Gods Remain showcases two key series by Henson, exploring the Melbourne suburb of Glen Waverley, where the artist grew up.

In celebration of MGA’s 25th anniversary, Henson was commissioned to revisit the suburb of his childhood and to produce a new body of work that reflects upon his earlier series Untitled 1985-86, which became known by many as the ‘suburban series’.

It offers a rare insight into the artist as he revisits his childhood stomping ground to explore notions of home while elevating the everyday from the mundane into the realm of romantic beauty.

Newcastle Art Gallery is also displaying a selection of 13 Bill Henson works from the city’s collection to compliment the exhibition.

“This exhibition will provide a thought-provoking experience for visitors, it strongly captures a sense of place and highlights our universal desire to belong,” Newcastle Art Gallery Director Lauretta Morton said.

“With four decades of Henson’s photography on display, the two exhibitions showcase the thematic range of the artist’s practice, as well as the strength and breadth of Newcastle Art Gallery’s collection.”

The Light Fades but the Gods Remain is on exhibition at Newcastle Art Gallery until Sunday 16 May. Head here for more information.