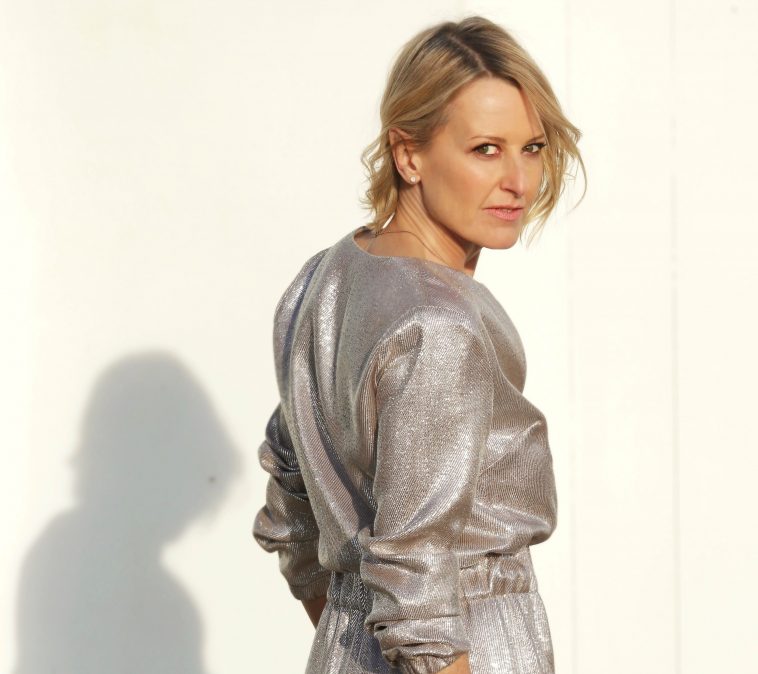 She’s the soulful chanteuse who was the voice behind Leonardo’s Bride’s massive 1997 hit Even When I’m Sleeping.

And while it has been a decade between solo releases for Abby Dobson, she is certainly making up for lost time with her cracking new single Everything’s Gonna Be Alright.

The second single from Abby’s latest album It’s Okay, Sweetheart, was released this month and had been kicking around in the songwriter’s brain since 2004.

The track which Abby says is a “defiant ode to optimism” is a glistening soul-pop gem, underpinned by Abby’s sultry delivery and lush production from Brad Jones (Matthew Sweet, Josh Rouse).

While it has been over ten years since Abby’s last solo long player – 2007’s Rise Up, don’t go thinking she has been resting on her laurels.

Having established herself as a voice to be reckoned with on the Oz music scene Abby first gained our attention with Leonardo’s Bride whose lilting ballad Even When I’m Sleeping was named by APRA as one of the greatest Australian songs of all time.

Catch Abby Dobson when she plays Lizotte’s Lambton on Thursday 16 May. Get your tickets here.