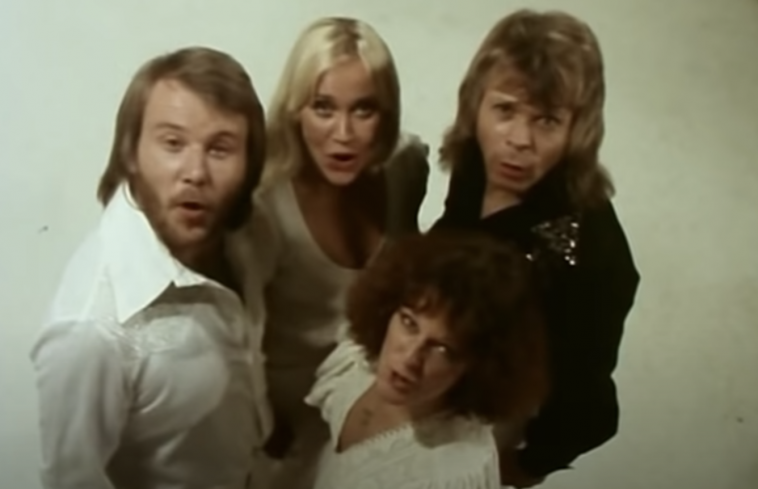 They are one of the most beloved groups in pop music history.

The revelation comes after the band announced back in 2018 that they would be releasing two new tracks – I Still Have Faith In You and Don’t Shut Me Down – which have yet to materialise.

Speaking to CNBC this week ABBA’s Bjorn Ulvaeus revealed that new tunes, possibly those mentioned above could see the light of day this year.

The songwriter also gushed about the opportunity to record with the band again adding the experience was: “really lovely.”

“It took half a minute and somehow we were back in time like we had been there yesterday as well. It was so strange,” he said.

Bjorn’s comments come after Benny Andersson revealed in February this year that the band were aiming to drop some new tunes in September.

While this news is sure to be music to fans ears elsewhere in the CNBC interview Benny but a definite kibosh on ABBA ever reuniting on the stage again.

The new music will be ABBA’s first in almost 40 years, with their last studio album The Visitors, dropping back in 1981.

First coming to the world’s attention by belting out Waterloo at the 1974 Eurovision Song Contest, ABBA’s iconic tune was recently voted the best Eurovision song of all time.