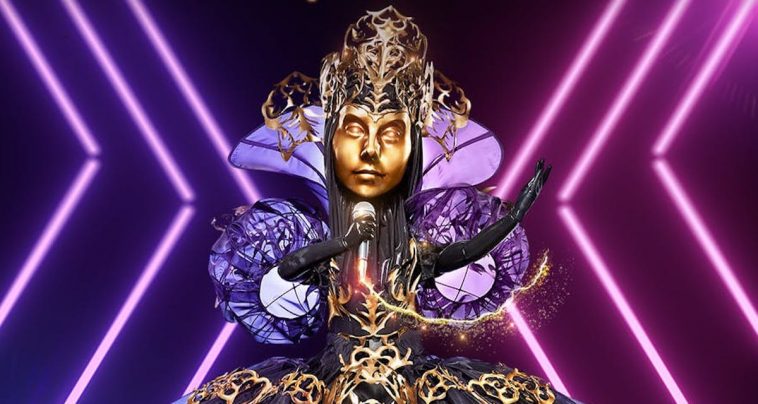 Do you find yourself sitting in front of Bachelor In Paradise, MAFS or The Masked Singer thinking “I could do better than that?”

Well, you can now turn your gold idea for the next big reality show into actual cold hard cash.

The Australian Academy of Cinema and Television Arts (AACTA) has just announced the AACTA Reg Grundy Award named after the Aussie TV powerhouse who was behind the creation and Oz adaptations of such shows as Blankety Blanks, Sale Of The Century, The Price Is Right, Neighbours, Prisoner and Family Feud.

The award is ponying up a formidable $50,000 for the best new unscripted TV show – think along the lines of The Masked Singer, Who Wants To Be A Millionaire, MAFS, The Block, only better and you’re in the right ballpark.

“With this Award we hope to uncover some incredible new show concepts and grow the Australian entertainment format footprint in the international television landscape,” AACTA/AFI CEO Damian Trewhella said.

“This is an incredible prize – with the opportunity to further develop your concept with invaluable exposure to some of Australia’s key content commissioners and producers alongside the $50,000 prize money and development funds.”

And you don’t already have to be in TVland to apply as this award is open to all Aussies with a killer idea.

All you have to do is jot down a one-page treatment of your hot new game/reality/quiz/interview/variety show and shoot it off by no later than 11.59pm on Sunday 4 October. Entry to the award is $25 for AACTA members and $50 for non-members.

Head here for more info and to enter.