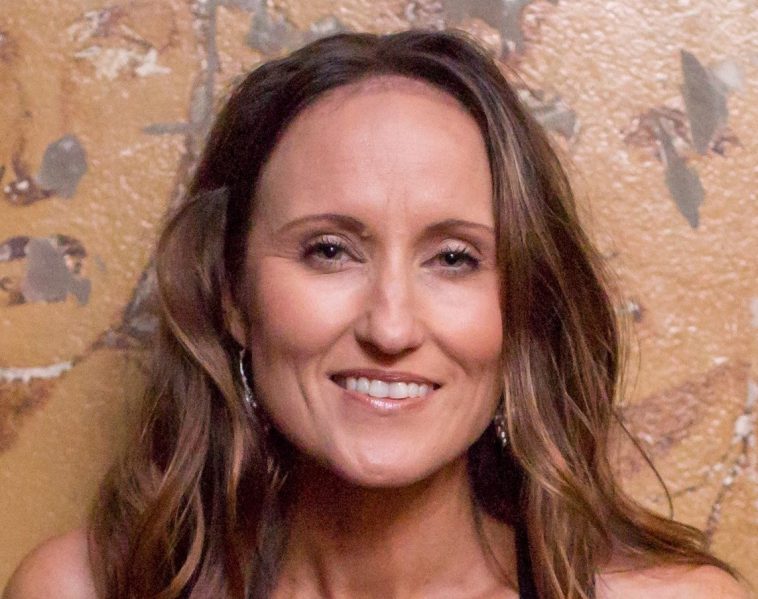 For Newcastle’s Bernadette O’Connor, the secret to balancing motherhood with a successful career is all about taking time out for yourself.

“While everybody is different, for me, it’s about making sure that I’m taking care of myself physically, emotionally and, spiritually,” she told Newcastle Live.

“It is a balancing act, for sure, but if you do take that time to make sure you’re doing okay, then a lot of that other stuff will fall into place.”

Bernadette, who is a best-selling author and the force behind kinesiology practice Emotional Energy Exchange, came home with a runner-up gong in the NSW Business Excellence category in the 2019 AusMumpreneur Awards in Melbourne last week.

“It really is s big honour to be recognised in such a way,” she said. “It really shows that I am on a good track.

Bernadette added that there were many benefits to being a Mumpreneur.

“Not only do I get to be there for school drop-offs and pick-ups each day, I also get to do work that I love,” she said.

“I know my books and my kinesiology treatments have a powerful impact on people’s lives, and I also have the time and space to nurture my three children, guiding them to become the best versions of themselves.”

2019 is proving to be quite the red-letter year for Bernadette who released her sophomore novel Beneath The Veil on the back of the success of her first tome Let’s Go Home: Finding There While Staying Here.

Beneath The Veil is set in Ireland and explores abuse by the patriarch, the misuse of power within families and of the Catholic Church.

Bernadette who has close familial ties to the Emerald Isle will head over in October to launch Beneath The Veil at Crom Castleton – an estate in Northern Ireland, featured in the novel that still retains much of its 1820s past.

“I have such a strong connection to Ireland – I went there in 1983 to make my first communion, so to be able to lunch the novel in Ireland is an absolute dream come true,’ she said.

“As the daughter of a proud Offaly man, I wanted to bring Beneath The Veil home to Ireland.

“Launching Beneath The Veil in Crom Castle surrounded by my Irish family will be a surreal experience. I wish my dad was still alive to share this moment with me.”