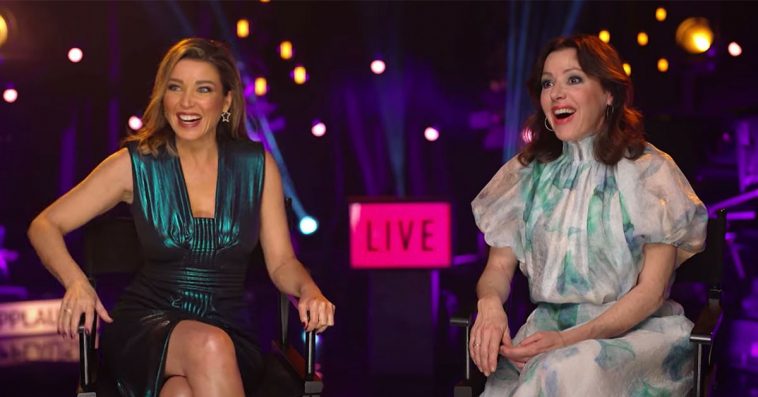 50 years ago Young Talent Time hit our television screens. And this Sunday everything old will be new again when Network Ten airs YTT Unmasked.

The show’s variety format, showcasing the talents of young Aussie talent will re-live landmark performances, backstage drama and celebrate the moments that turned its young stars into household names.

Hosted by once pop princess Toni Pearen, the one-off revival will include a reunion of host Johnny Young with some of the show’s biggest stars, Tina Arena and Dannii Minogue.

Young Talent Time ran for 18 years racking up over 800 episodes but it’s the first time the show has been back on television since it was briefly revived with host Rob Mills by Network Ten in 2012.